Akif is a Director who has worked for several international architectural practices including Zaha Hadid Architects and Coop-Himmelblau in London and Vienna respectively prior to joining PLP Architecture in 2011. He had also taken part in local practices in Istanbul delivering international projects. He has gained extensive experience on various architectural schemes from high-rise, commercial and residential projects to cultural, public and industrial schemes while engaging in the scales of 1-1 to master-planning. His experience encompasses all stages of design and construction while focusing on early design work, parametric modelling and post-rationalization, tender package delivery, onsite supervision, administration and post-construction management. His project involvements include the UK, Europe, Middle East and Australia regions.

Akif is currently responsible for the facade design development, and overall tender coordination of Porta Nuova Bonnet project which consists of the renovation of a unique 20-storey high office tower development together with a new-built mixed-use low-rise scheme, both of which are integrated sensitively to a prime commercial location adjacent to Corso Como, the pivotal commercial street of Milan. The project is currently under construction and is scheduled to open in 2020. The international involvement of Akif spans to various competition schemes located in Europe and Australia, while being part of projects located in India.

Mr Cinar has been a key team member for the design and delivery of the mixed-use development Nova Victoria which forms the largest single planning consent from Westminster City Council to date. He was partially responsible for the design, coordination and delivery of the façade package, and the primary structure of two midrise office blocks, while taking part in various aspects of interior and masterplan design and delivery. His involvement started at the initial design stage a decade ago, and to this date, still have been visiting Nova site for final architectural inspections and post-PC works. Besides, he has been fortunate enough to deliver a complex set of innovative small café pavilions developed via parametric modelling tools within the same property.

Re-development and post-rationalization of an innovative curvilinear scheme at the rooftop of the historic Devonshire Row building adjacent to Heron Tower is another onsite job that he has been involved where his parametric design skill set and construction knowledge came together. He has also taken part in various design stages of several high-rise buildings including Blackfriars residential scheme in London, Martin Place office tower in Sydney and 500m high Shenzhen tower with a mixed-use complex in China.

Awarded an AA Graduate Bursary, Akif completed his MArch degree at the Architectural Association School of Architecture in London in 2010, and graduated from Istanbul Technical University in 2007. He has been a member of the Chamber of Architects in Turkey (TMMOB Mimarlar Odasi) since then. 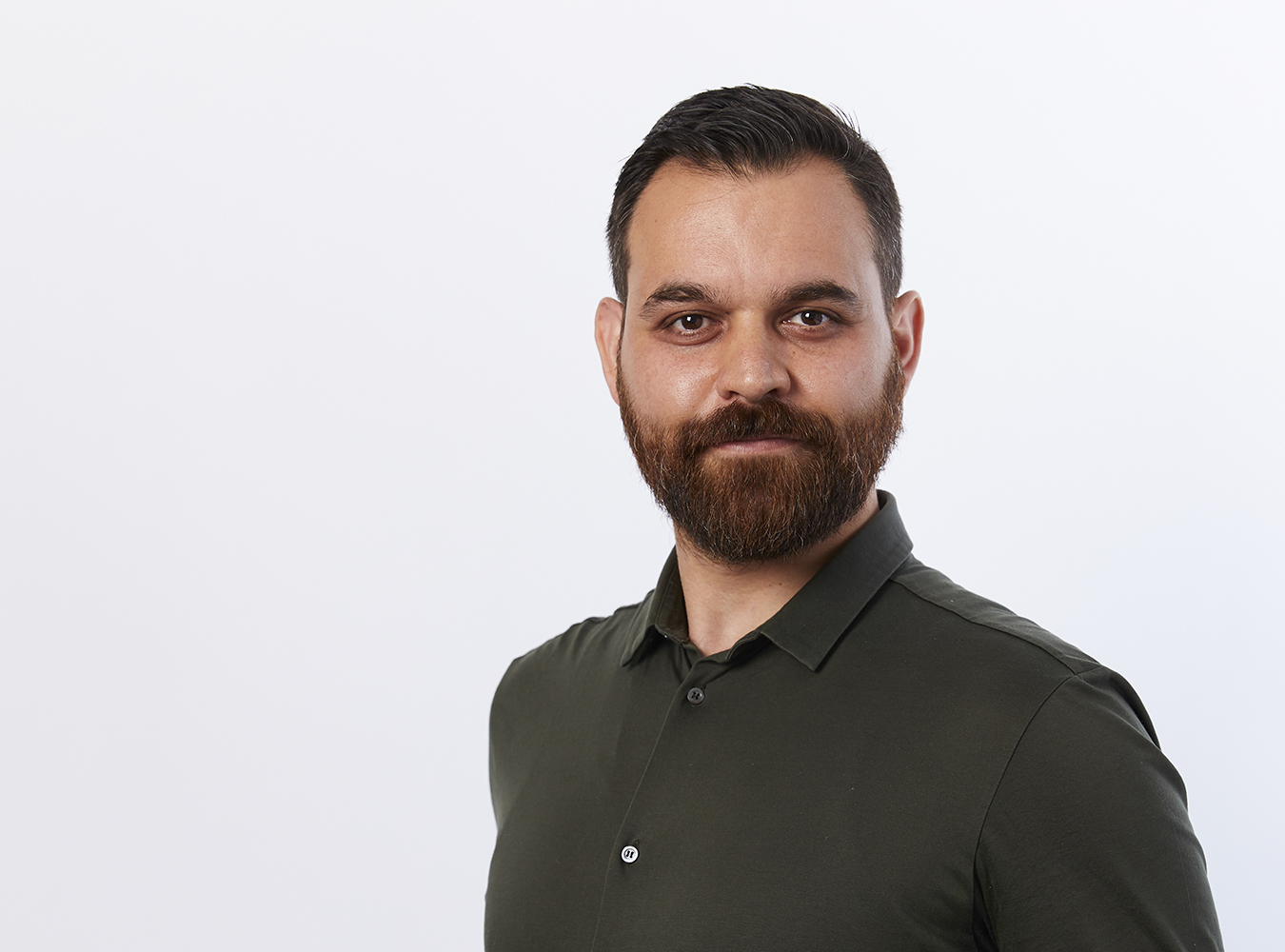