Ashley is a Senior Associate Partner at PLP Architecture. He has over 20 years of experience and has worked across a range of sectors including commercial, cultural, educational and residential. Ashley has a strong technical background with extensive knowledge in contract administration, client representation, site-based roles and expert witness report writing.

At PLP, Ashley was a key team member on Sky Central’s headquarter project in West London and the Nova Victoria development scheme in Central London. Currently he is working on Imperial West: Residential, part of Imperial College London’s masterplan in Wood Lane and a development in Oxford Street for Grosvenor Estates and Stow Capital Partners, which will form a new Flagship store for Adidas.

Previously, Ashley worked on a number of award winning projects for architectural practices based in London and Bristol. At RHWL, he was involved in designing British Airways Headquarters at Heathrow Airport, a mixed-use office and residential building in Wigmore St, London and Yesodey Hatorah school in North London. Several Performing Arts projects include Bridgwater Hall in Manchester, Anvil Concert Hall in Basingstoke and the Chicken Shed Theatre in North London.

At AWW Architects, Ashley lead the design for the Princess Royal Performing Arts theatre on the island of Guernsey through to project completion as well as developing a residential conversion project of a 1930s listed hospital near Cardiff.

Ashley received both his Bachelors Degree and Postgraduate Diploma in Architecture at Oxford Brookes University where he studied overseas at Virginia Tech University in Washington, DC. He gained his professional qualification at the University of Westminster and is a ARB registered architect. 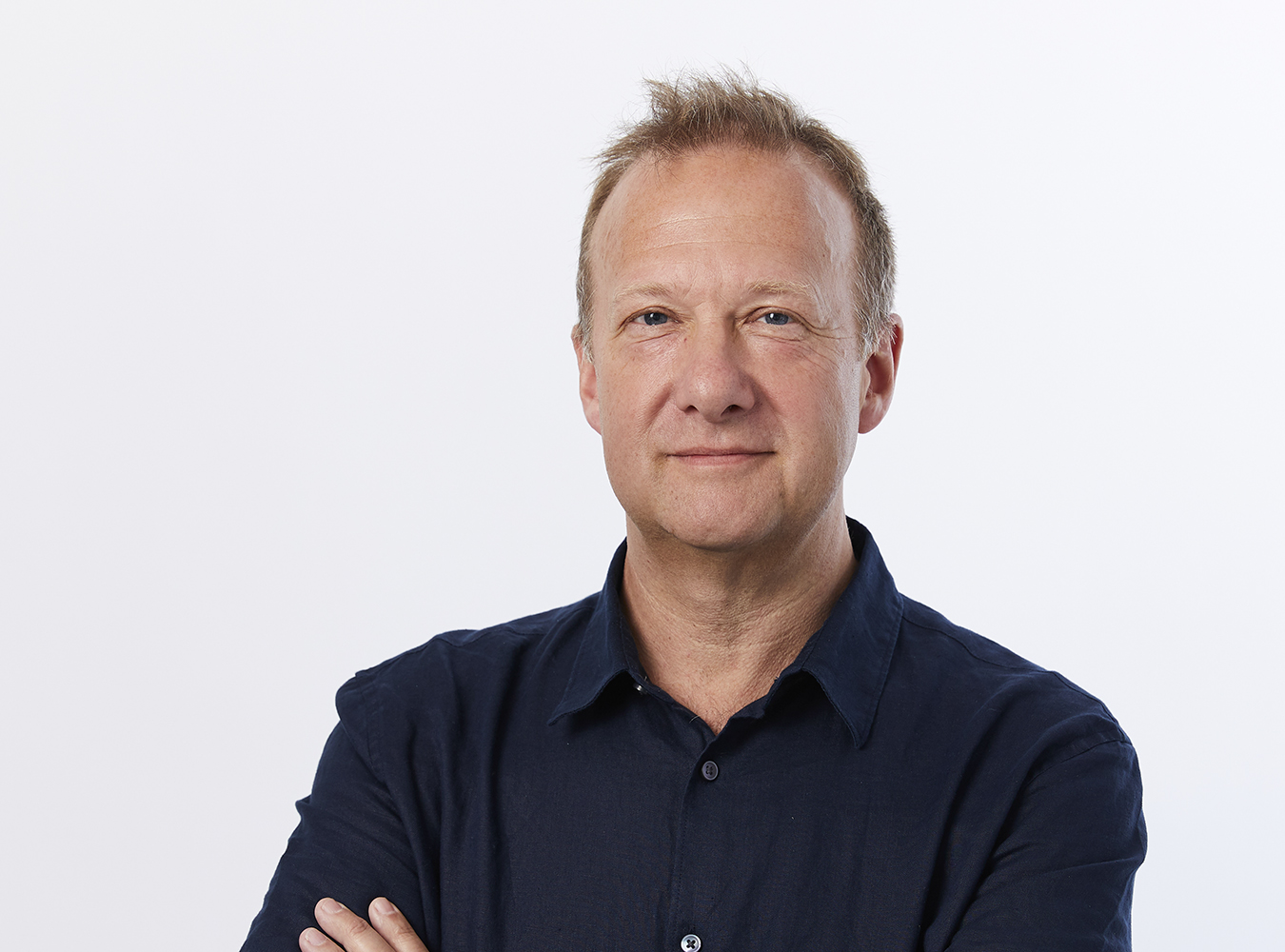