João has worked with PLP Architecture since 2015 and is an architect with a particular specialty in facade design. He brings additional expertise in detailing, component manufacturing and building construction to project teams through experience in the UK, China and his native Portugal.

At PLP, he has worked extensively on One Bishopsgate Plaza, our landmark tower in the City of London that includes Europe’s first luxury Pan Pacific Hotel. The project regenerates an important site along the area’s busiest thoroughfare and crafts a new public plaza facing the tower. It also redevelops a listed building on the side of the site into retail and hospitality uses to complement the new development. João has also worked on the high-rise Luneng City project in Chongqing, China, which includes a luxury retail shopping centre along with apartments, offices and a hotel placed along a park in the heart of the city.

Before joining PLP, João worked in Lisbon where he worked on a variety of residential projects ranging from single family homes to larger developments.

João received his Master of Architecture degree from the Universidade de Coimbra. He is a member of the Royal Institute of British Architects and the Order of Portuguese Architects. 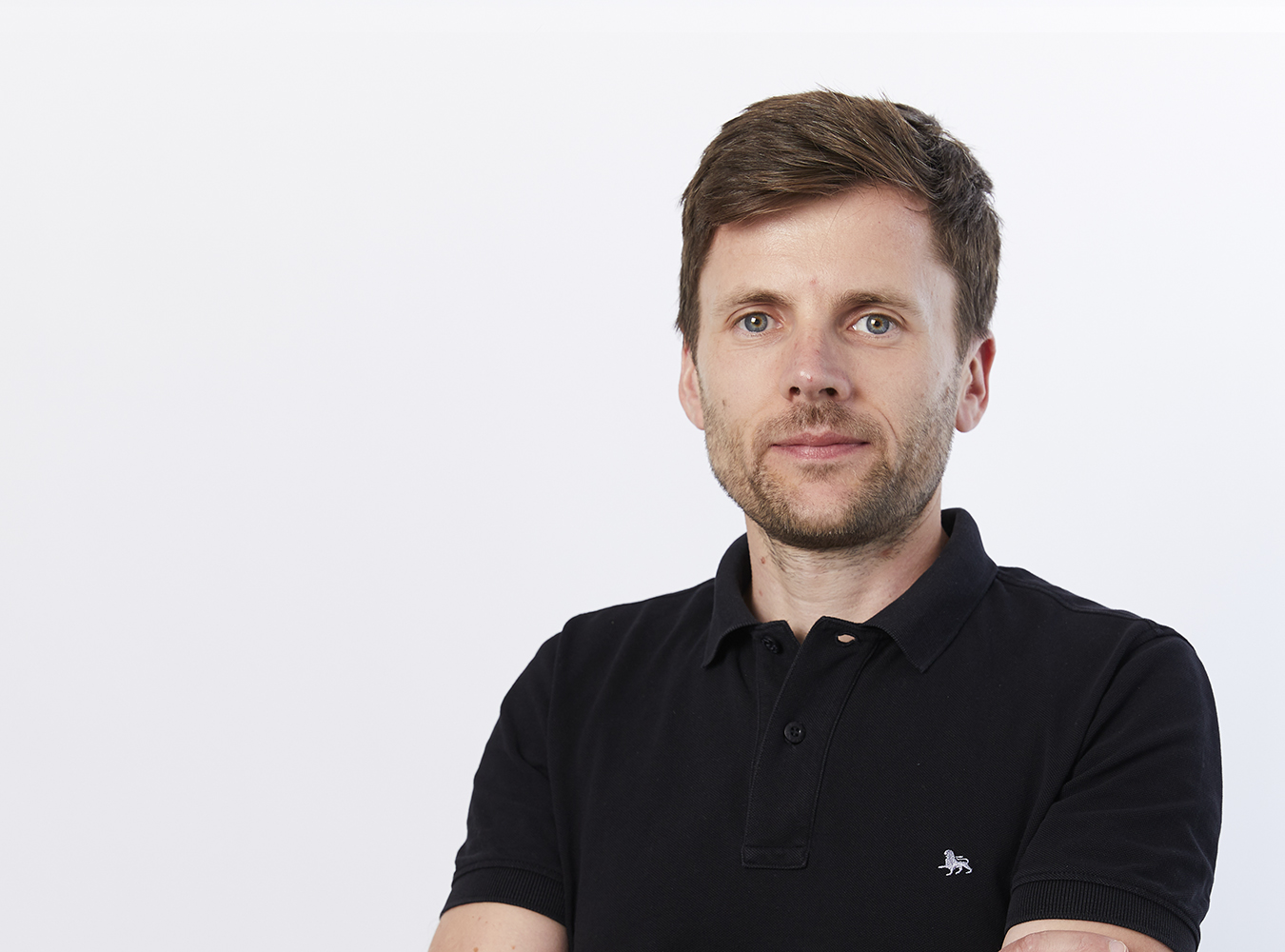