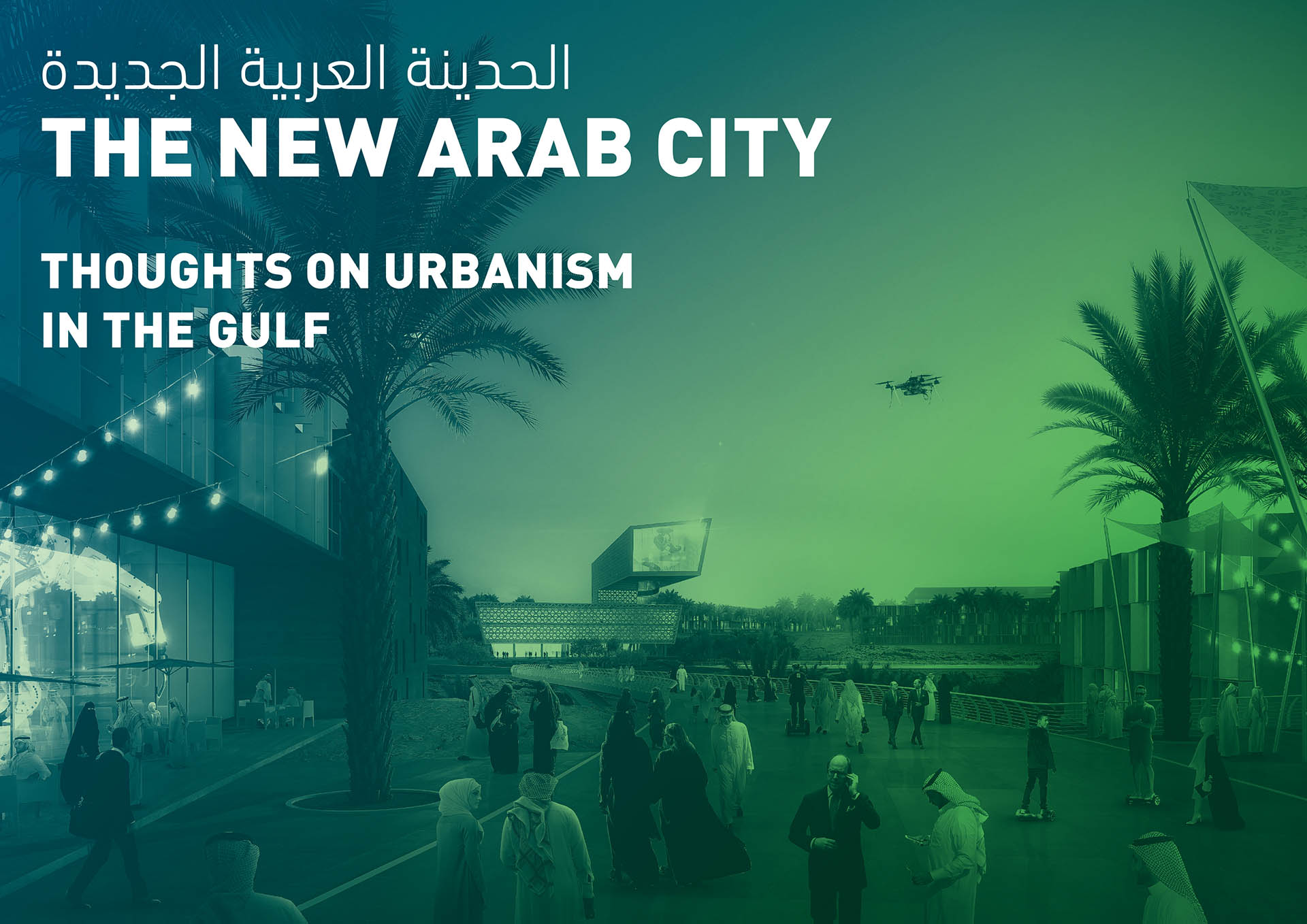 Karl Sharro talks to Archinet about his upcoming book ‘The New Arab City – Volume 1: The Gulf’

Partner Karl Sharro delivered a keynote talk about his ongoing research project on the rapid urbanisation in the Middle East on ArchNet last week. This research will culminate in a publication looking at the phenomenal urban changes the region has experienced in the past 30 – 40 years as well as the challenges and opportunities that lie ahead for citizens, architects and urbanists alike. Karl has worked on numerous projects across the Middle East and regularly contributes to television programmes on architecture and urbanism. His idea for a ‘1000 Mile-City’ along the East Mediterranean coast was broadcast on the BBC’s This Week’s World as part of the ‘Think Again’ strand, exploring radical ideas for the future. In 2016, he published a volume on Islamic Architecture as part of the ‘In Defence of Style’ series.

The talk is now available online for free viewing via this link.