Karl is a Partner, urban designer and architectural writer. He has more than 26 years’ experience in architectural practice and his work encompasses a broad range of projects ranging from headquarters, financial institutions, office buildings, residential and mixed-use developments to entertainment destinations and public spaces. He has worked on developments in the Middle East, Britain, Europe and India. Most recently he has focussed on a number of large-scale projects that integrate urban and architectural design.

For the past few years Karl has been focusing on workplace design integrating sustainable architecture and technological innovation through a number of international and London projects.

Karl was the PLP design leader on the Parco Romana project, an urban-scale redevelopment project in Milan’s Porta Romana district, which PLP won in an international competition as part of a global design team and is currently developing.

Karl has also been leading several Middle Eastern and Indian projects recently, developing a number of mixed-use and landmark office projects in Delhi and Mumbai. He was also part of the team behind the Krea University Masterplan and its innovative educational model. He led the design of the Ministry of Civil Services Headquarters in Riyadh, a design that sought to bring the new concepts of working and smart building design to the Kingdom. He also participated in the design of several other schemes in the region.

Previously, Karl led the design of the Whitechapel Estate, a major residential-led mixed-used development in East London, and One Embassy Gardens, an office building facing the new United States Embassy in London which has become the home of Penguin Random House. Prior to that he worked on Lincoln Square in Westminster and 20 Blackfriars, a mixed-use development in the borough of Southwark.

Previous key design experience includes the largest office headquarters project in London for J.P. Morgan and the Education Zone for the Aerospace City Masterplan. He has designed and coordinated its main campus, incorporating the Aeronautical College, Aerospace University, the flight simulator centre and student accommodation. Prior to this, he designed elements of the expansion of the Abu Dhabi International Airport in its Midfield Terminal Complex development, currently in construction.

Karl received his Master of Science degree in City Design and Social Science through the Cities Programme of the London School of Economics and his Bachelor of Architecture degree from the American University of Beirut, Lebanon. He has also taught for five years at the latter. He has written for a number of international publications such as Mark Magazine, Glass, World Architecture News, The Architectural Review and Blueprint.

He has also contributed to BBC broadcasts and television programmes on architecture and urbanism. He is the author of a volume on Islamic Architecture as part of the ‘In Defence of Style’ series. He is currently working on a research project entitled ‘The New Arab City’ which he has presented in Dubai and Kuwait City. 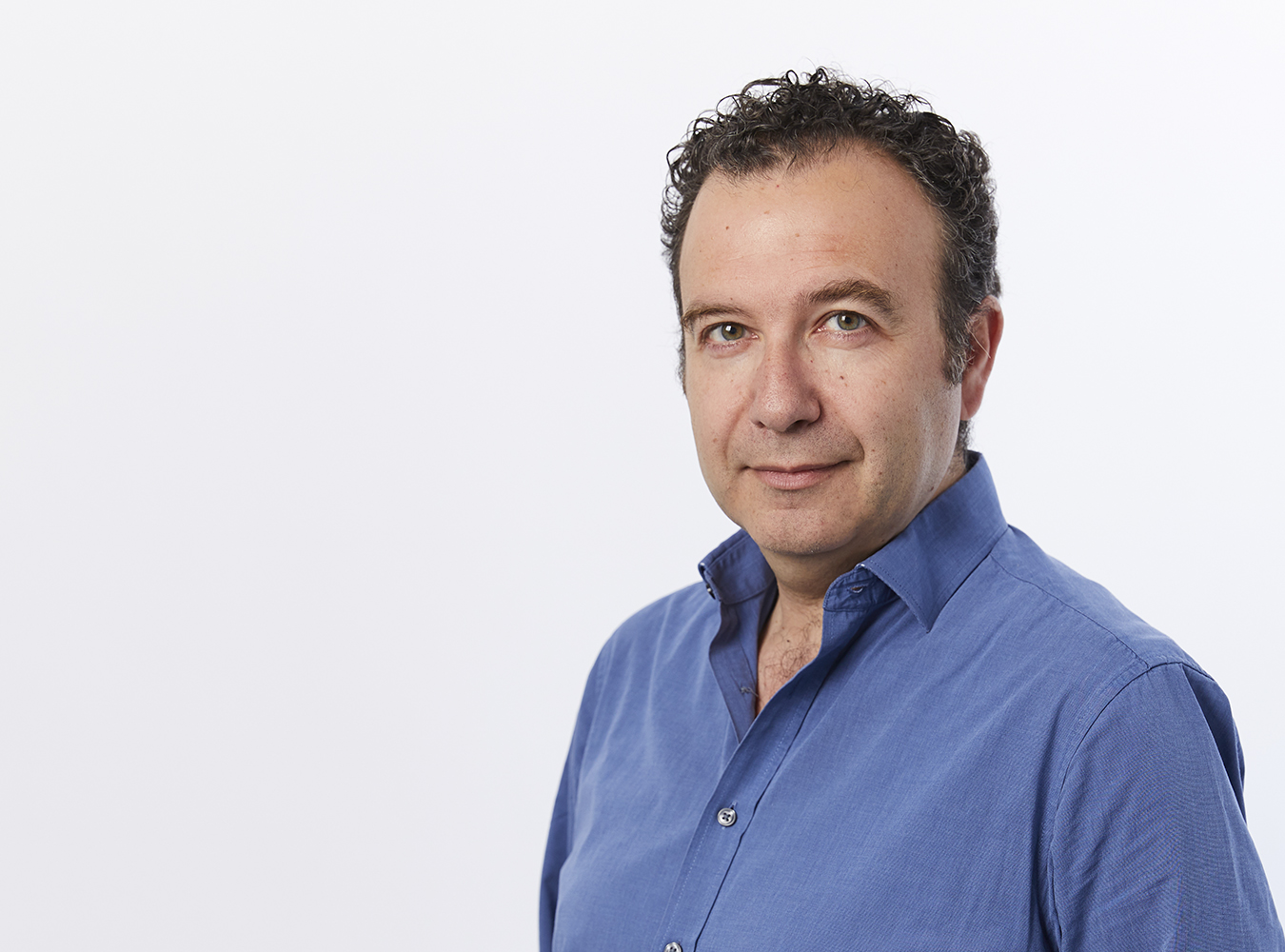 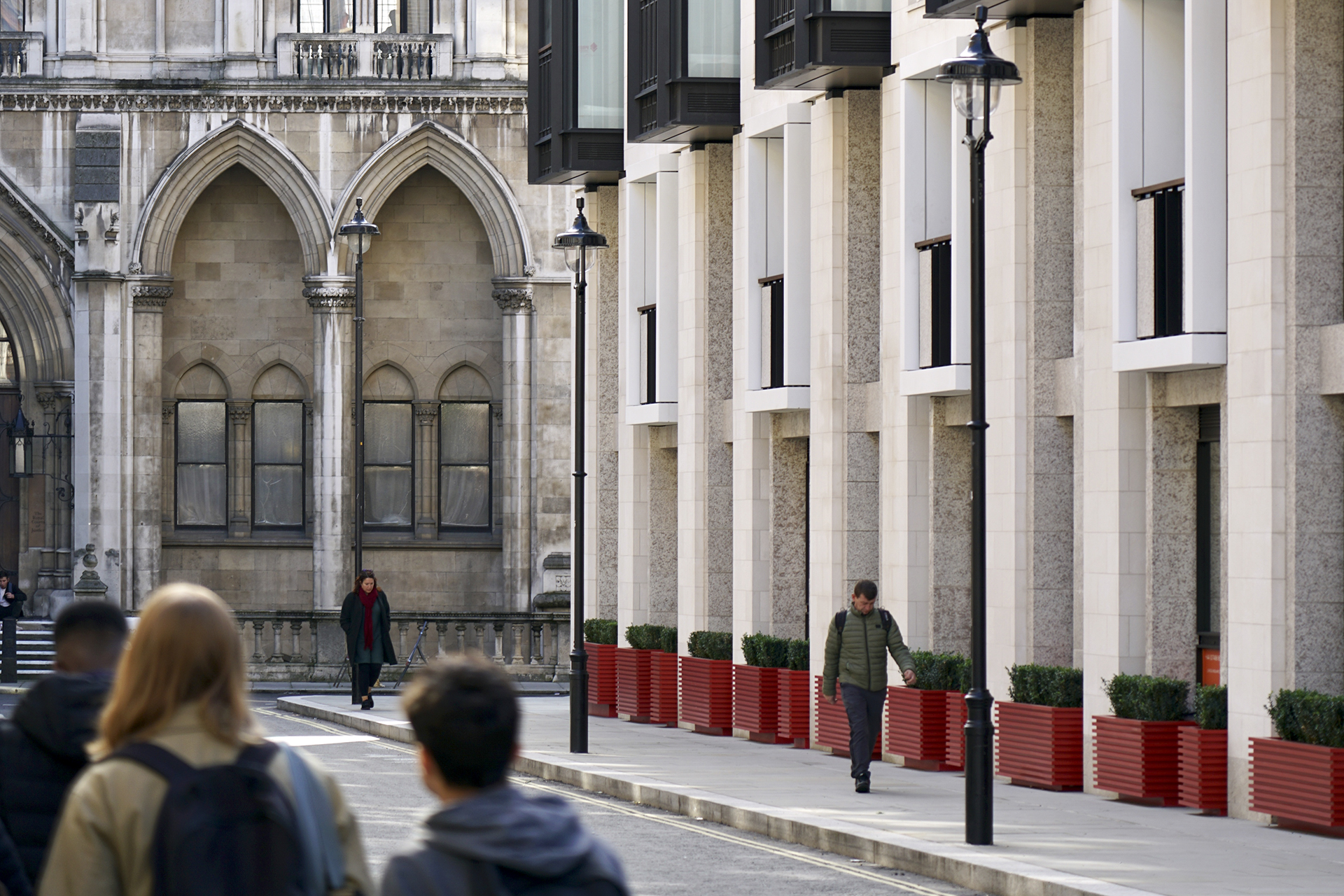 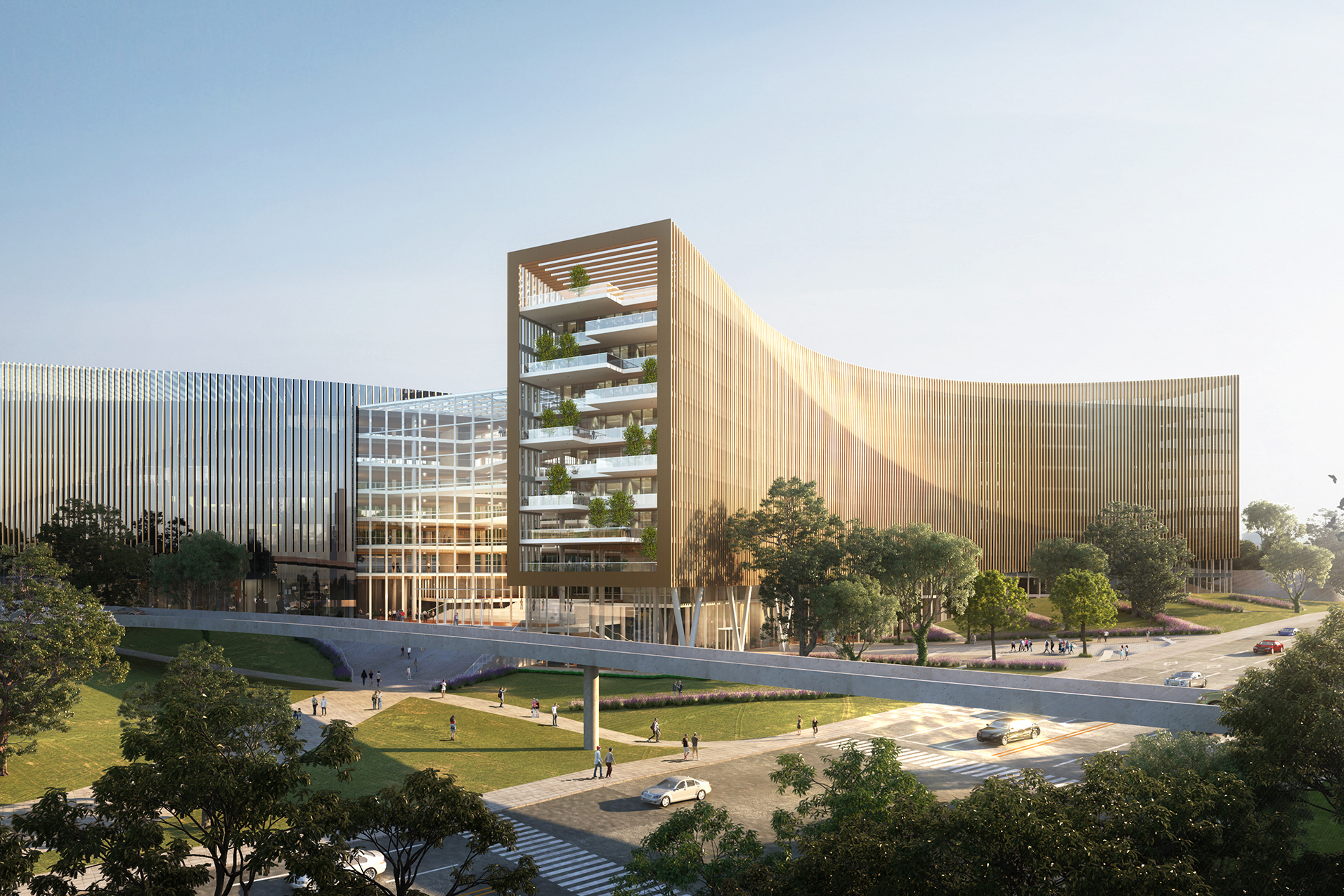 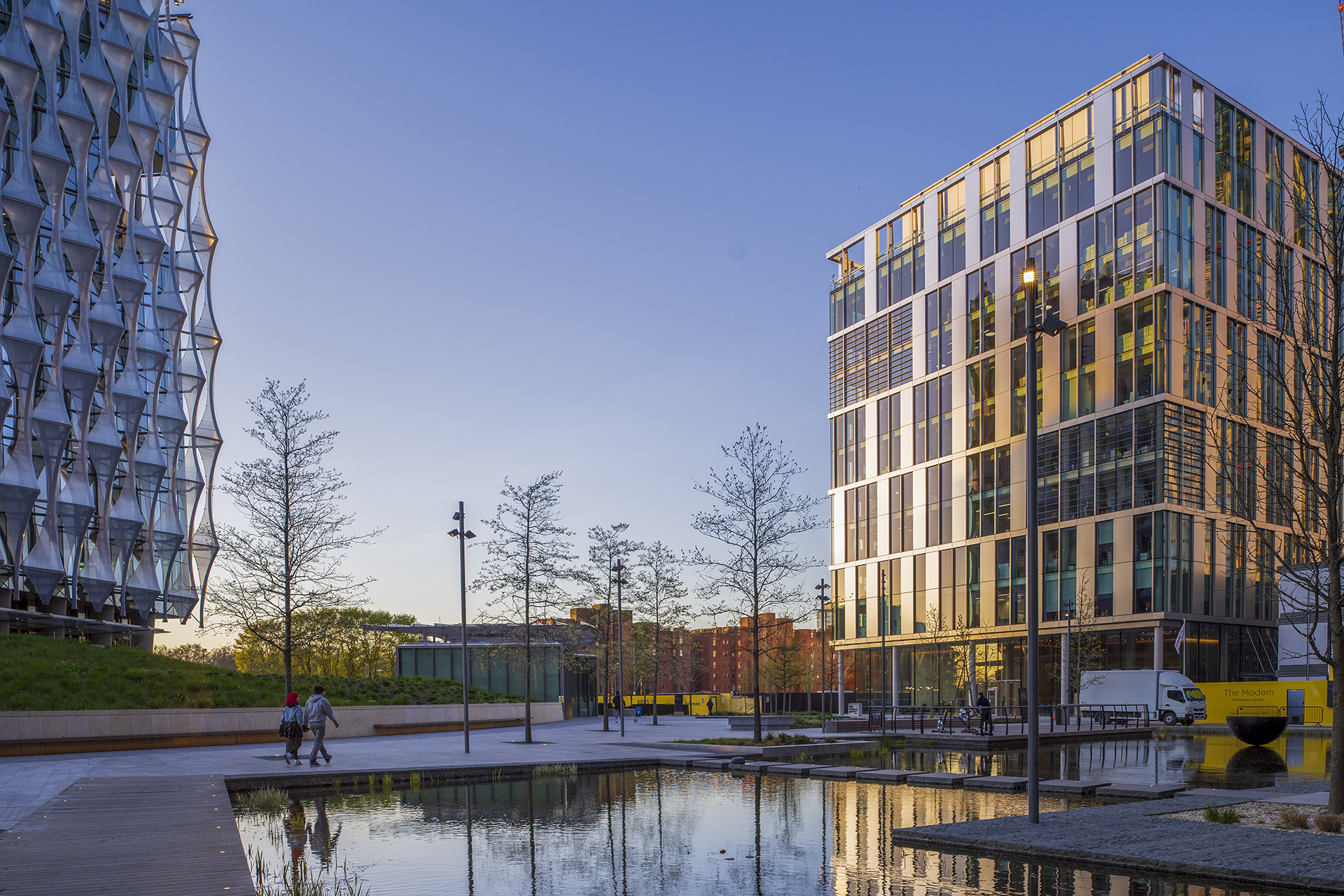