Kristy is a Director with experience of academic, office and mixed-use projects encompassing master planning, architectural design and construction.

Kristy leads the Crowthorne mixed-use masterplan for the comprehensive redevelopment of the former Transport Research Laboratory site in the Bracknell Forest district of Berkshire. In this scheme, a residential neighbourhood with community, educational, sports and support facilities will replace a vehicle testing facility, while open spaces, community parkland and a watercourse will restore land that was once part of Windsor Forest, the hunting ground of English monarchs.

Kristy was a key team member for the refurbishment and reconfiguration of 1 Page Street on the former Westminster Hospital estate which had been converted to office use in 1999 and which now provides a contemporary work environment for Burberry.

Having worked at KPF New York on projects such as the Wharton School of Business for the University of Pennsylvania and New York University Law School, Kristy later joined the firm’s London office where she contributed to the design of the Hogeschool Van Amsterdam and the World Trade Center in Amsterdam; the library renovation for the University of St Andrews in Scotland; a mixed-use masterplan for Milan Varesine and the award-winning renewal of the BurJuman Centre in Dubai. 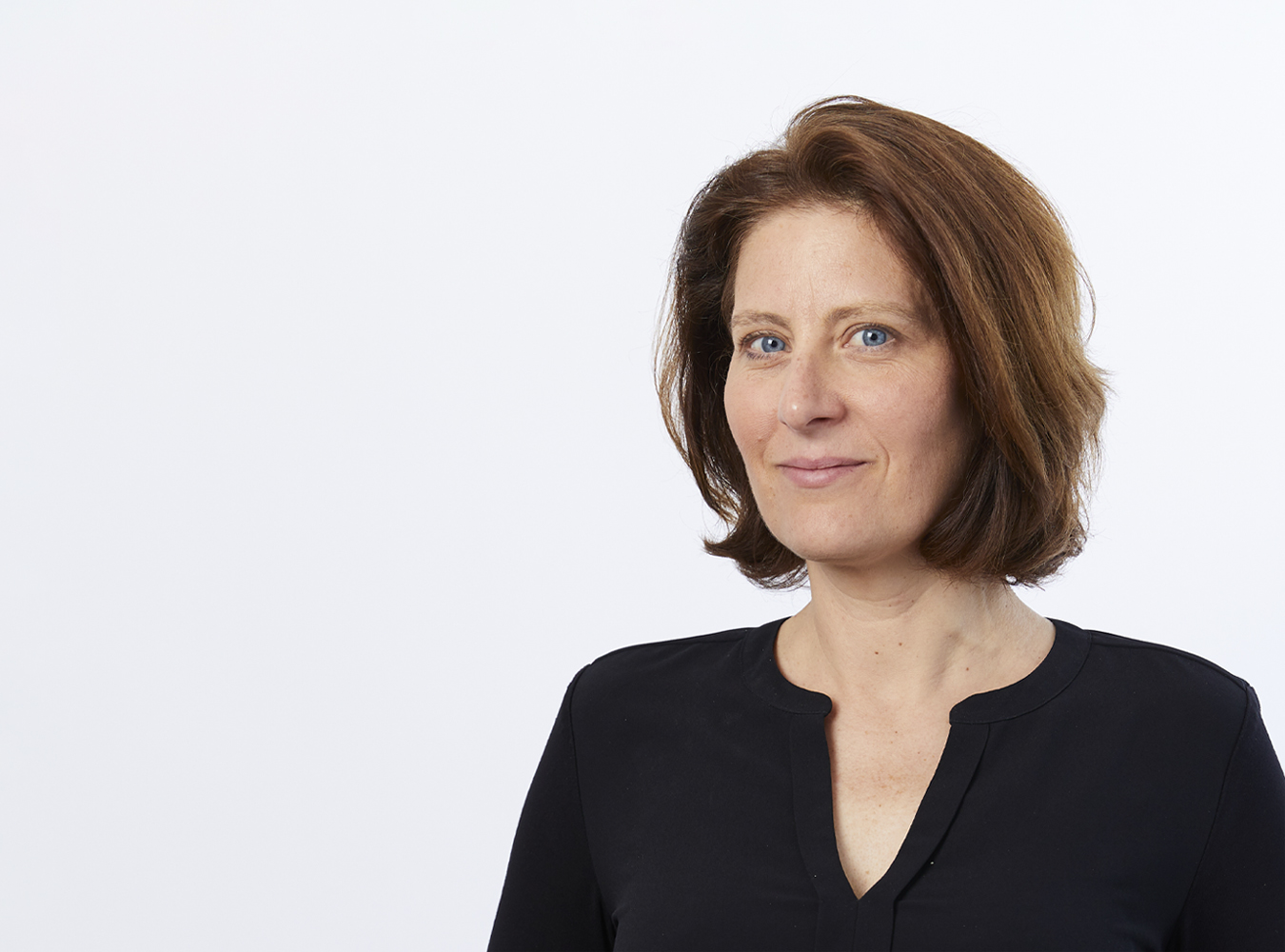