Mariangeles Fernandez is an Associate Partner at PLP Architecture, with extensive experience in leisure, retail, office, residential and hotel project, developing and coordinating all the phases involved.

At PLP, Mariangeles has been mainly involved in the design of the cladding for 22 Bishopsgate, a large office tower currently under construction in the City of London.

Previously, Mariangeles worked for several architectural practices, in London and Barcelona. In 1999 she was employed by the award winning architectural firm Alonso-Balaguer i Arquitectes Associats (ABAA), where she had the opportunity to work on all stages of a large number of projects during more than 10 years.  As Architect Director, she was responsible for designing and coordinating, as well as supervising the building process on site on Residential, Offices , Sports Clubs, Leisure and Retail Centres and Public Areas projects. She continued evolving her skills with the projects that ABAA were undertaking in association with Richard Rogers Partnership, now Rogers Stirk Harbour + Partners. Those of particular significance are LAS ARENAS – New leisure and Retail Centre for Las Arenas Bullring – Barcelona, involved in the planning and design of all the project phases, from the Master Plan up to the Site Direction and the VILADECANS BUSINESS PARK, Barcelona, responsible for the Master Plan development, involved in the planning and project design, and collaborating in Site Direction. Both projects were done working directly with the RSHP team in London and Barcelona. 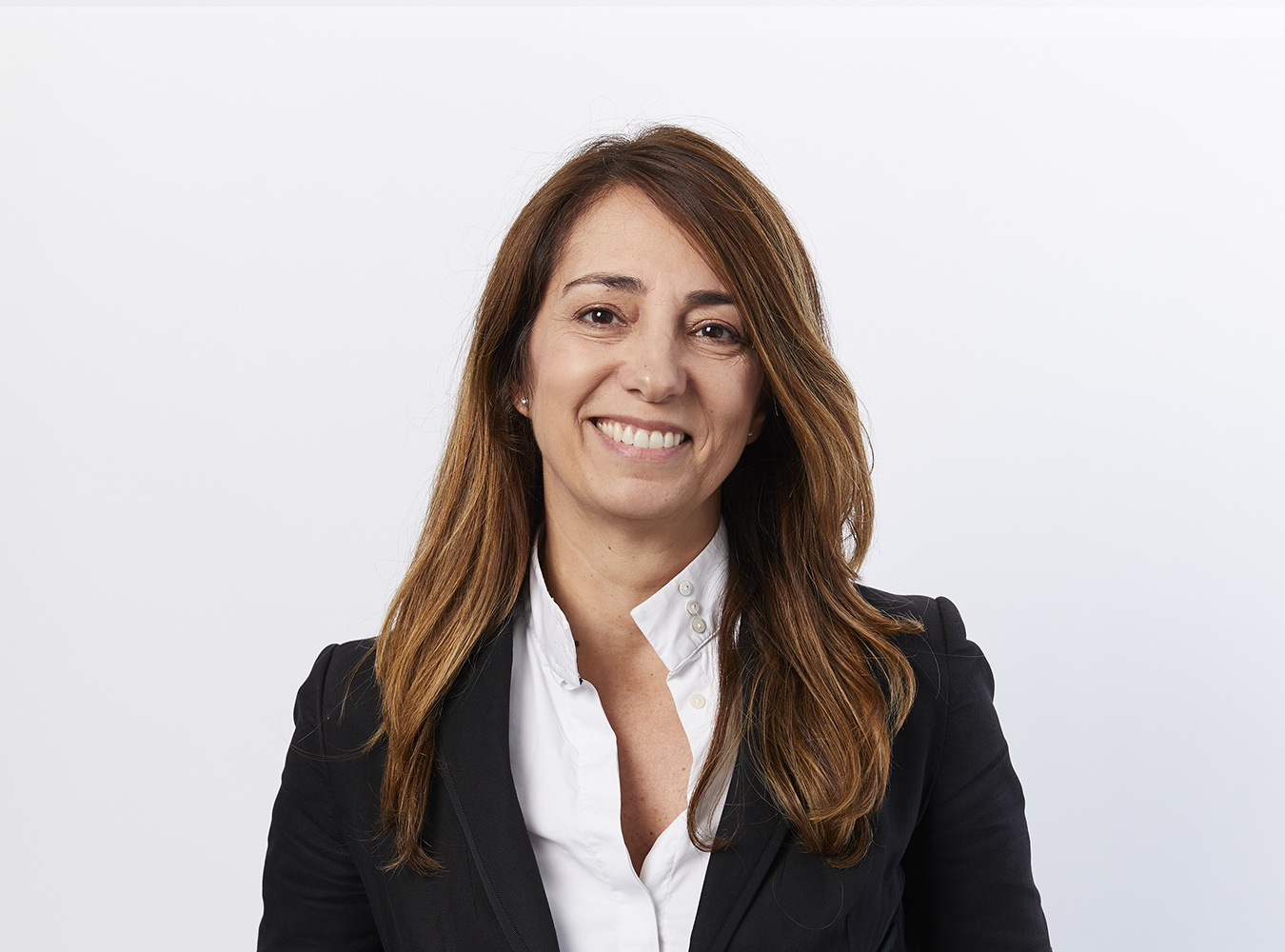