Marina Towers, in central Beirut, is a symbol of the ambitious reconstruction of the city. The highest residential tower in the centre of the city, it located at the point where Beirut was said to have first begun—the place where the sea meets land—overlooking the new Marina. The concave shape of the building echoes the form of the harbour. The crescent shape of the apartment plan emphasizes the corner living areas, which provide dramatic panoramas to the sea and mountains.

Inspired by the late 19th century artists’ studios in New York, a complex section of interlocking spaces provides for large living areas with a 5.6 meter floor to floor, while the bedrooms, more compact in plan, are 3.4 meters high. Each apartment is served by its own private lift lobby.

The composition of the tower and the accompanying low-rise garden building create a private inner garden court in the middle of the city that continues on from the tree-lined avenue of the Corniche, creating a new link back to the area of the old Souks and the Place de l’Etoile at the heart of the Beirut Central District. Like the traditional local garden, the courtyard is sheltered by a grove of shade trees and cooled by running fountains.

A project of
Kohn Pedersen Fox (International) PA
The following people at PLP Architecture were involved while they worked at KPF: David Leventhal was partner-in-charge. 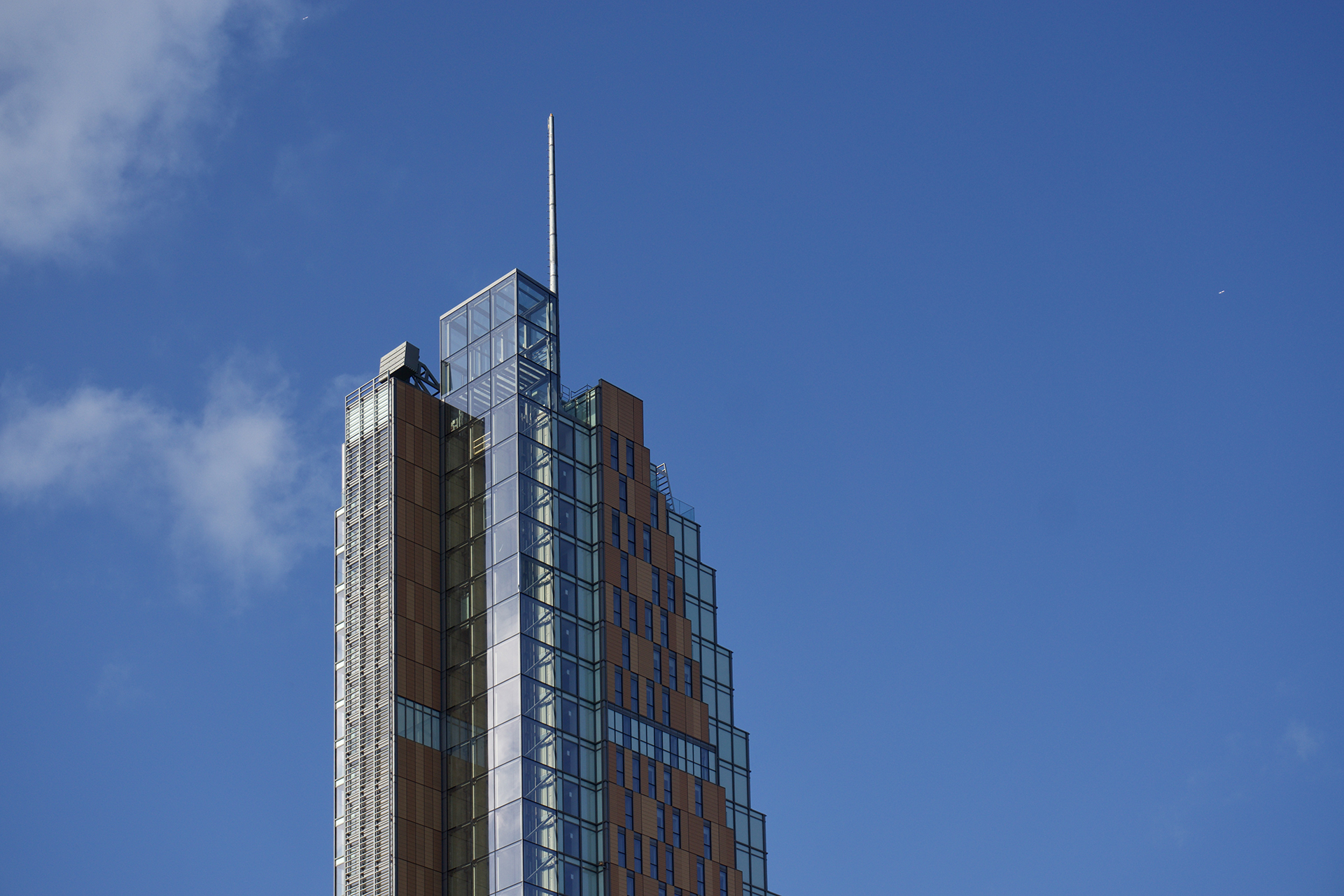 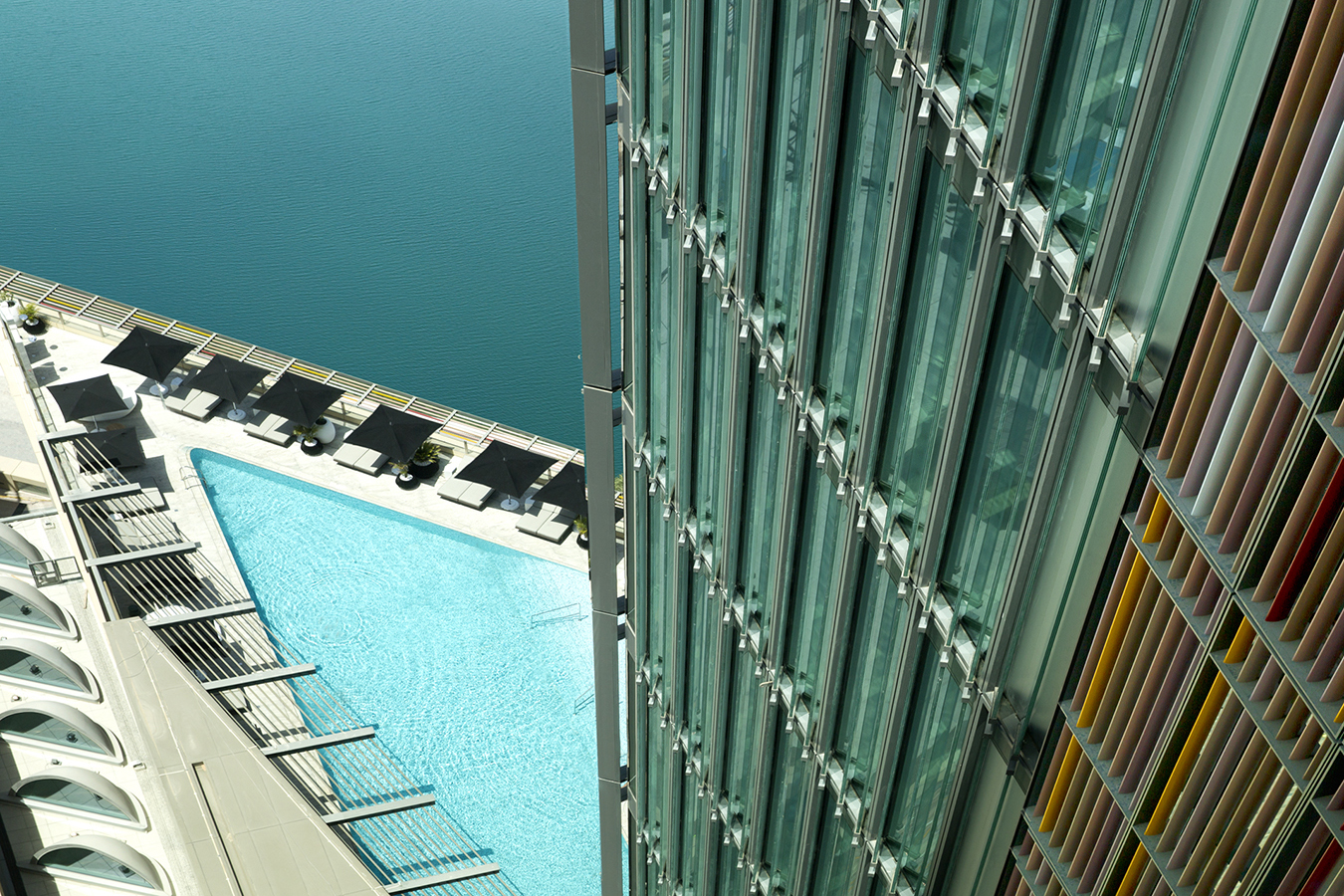 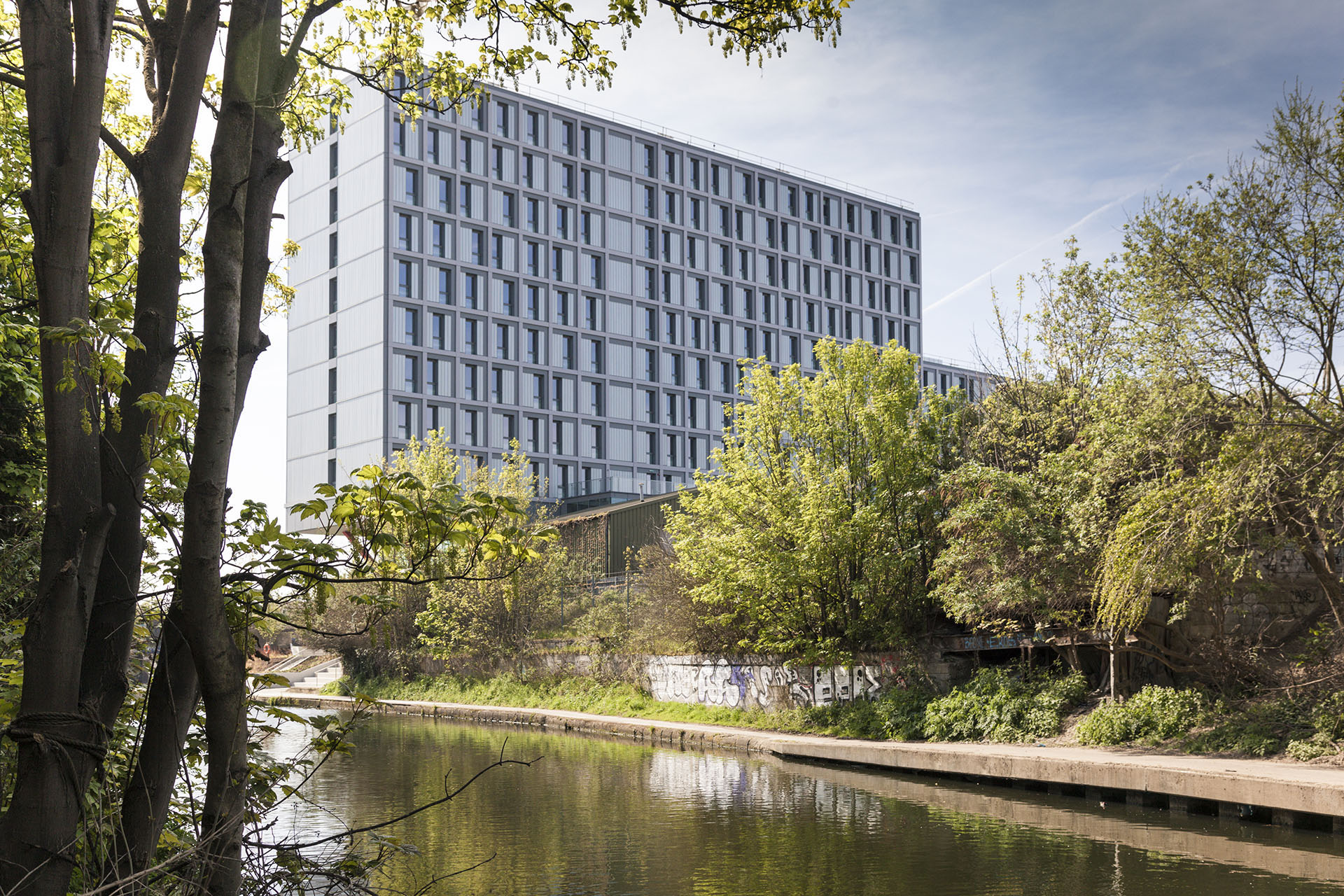