Natalia is a Senior Associate Partner who has worked with practices in London and Paris on a number of office, educational, retail and mixed-use projects across Europe.

At PLP Architecture, Natalia is a key member of the design team for the detailed design and interior architecture of the office buildings for Nova, Victoria in London. For the Deloitte Headquarters in Amsterdam, she contributed to all stages of the design from the initial concept through to the detailing of the façade and public interior spaces.

Other projects include initial studies for a residential scheme at New Court, Carey Street in Westminster; a proposed mixed-use scheme on the King’s Road in Chelsea; a feasibility study for a media headquarters at Heron Quays West in Canary Wharf; a proposal for an office, retail and residential development and new public realm in Prague; and a commercial development at Rive de Billlancourt in Paris.

Natalia’s previous experience includes the masterplan and associated environmental guidelines for a new urban development zone in Paris; a high school building in Cyprus; a commercial centre in Romania; as well as retail facilities converted from buildings which were part of the 2004 Olympic Games in Athens.

Natalia received her architecture degree from the Ecole Nationale Supérieure d’Architecture Paris-Val de Seine followed by a MSc degree in Sustainable Environmental Design from the Architectural Association School of Architecture in London. She is a state-registered architect in France. 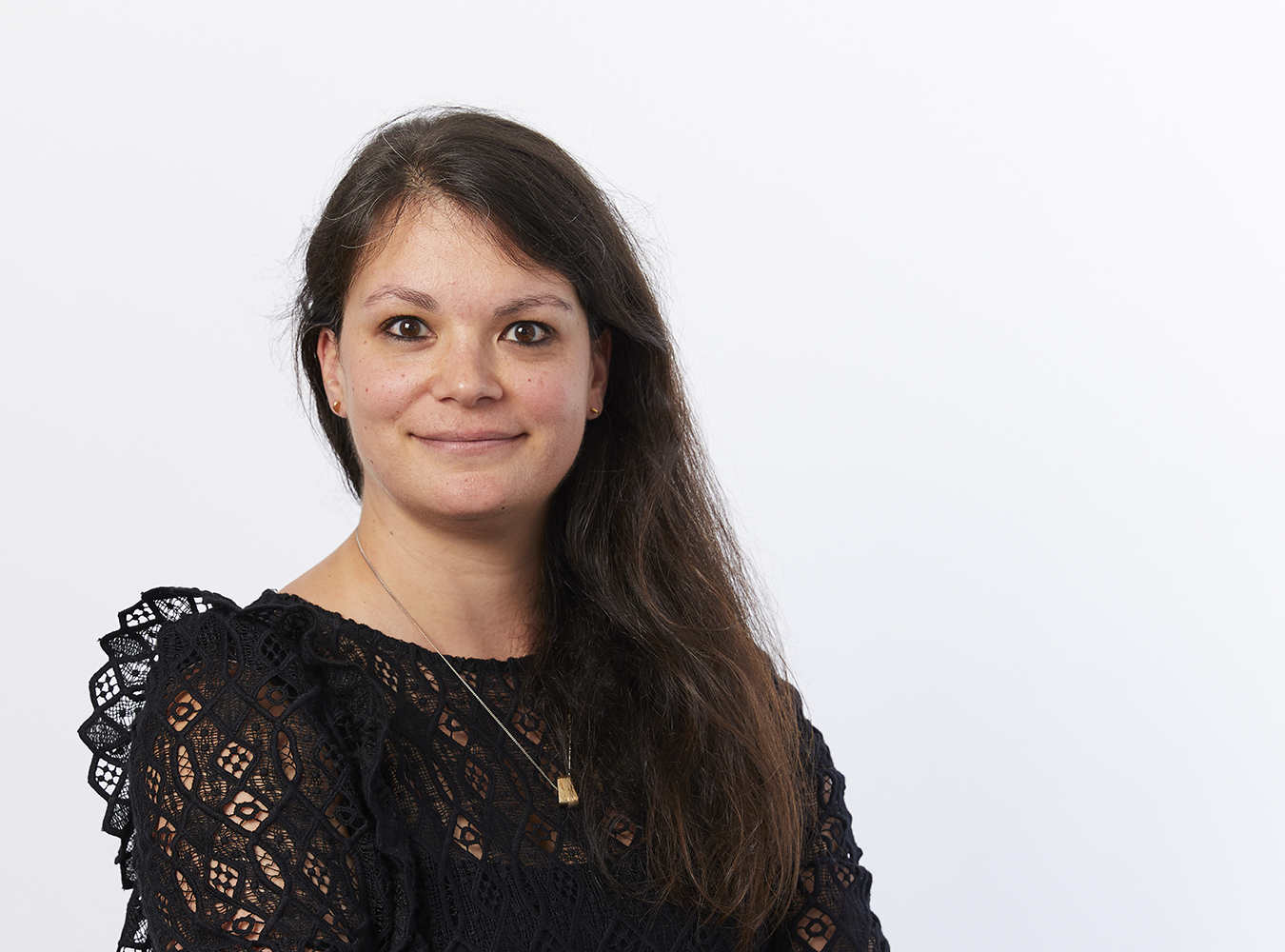