Paul is a Director at PLP Architecture who has extensive experience working for award-winning architectural practices in London on commissions and design competitions in the UK, Austria, Germany, The Netherlands and Russia. Many of these projects vary in scale from intricate high-end residences or an award-winning glass barometer installation linked to the Thames Water ring main, to tall buildings and include offices, affordable and social housing, cultural and educational facilities, transport and master planning.

Paul recently held a senior management, coordination and delivery role on PLP’s 22 Bishopsgate scheme for AXA Real Assets and Lipton Rogers, an office tower whose form respects views of the City of London and whose innovative design forms a new vertical city campus at the centre of the City East Cluster. Previously Paul led the design of a luxury residential building and restaurant at 60 Curzon Street in Mayfair for Brockton Capital. This project, arranged around a new landscaped courtyard garden, replaces a 1930s residences building and the former infamous restaurant Mirabelle and seeks to both draw on and contribute to the architectural traditions and heritage of Mayfair.

Prior to joining PLP Architecture, Paul worked with Patel Taylor, and had a collaborative role overseeing the retrofit of mixed-tenure apartments on two development plots in the London 2012 Athletes’ Village. While at ORMS, he worked on the successful planning application for a major mixed-use development including a triple-height digital screen arena and event auditorium that will redevelop parts of Tin Pan Alley, home to numerous music publishers at St Giles Circus in the West End; as well as the refurbishment of City Tower, one of the earliest towers built in the 1960s in the City of London. This project reinstates public realm eradicated by a new generation of office buildings in the 1980s, which challenged the vision and sequence of these large office towers that had redefined London Wall.

Previously at KPF London, Paul held a senior management, coordination and delivery role on the design of The Pinnacle in the City of London; and the Victoria Transport Interchange masterplan to comprehensively redevelop 2.5 hectares of land to the north of Victoria Station in the City of Westminster, which received planning approval in 2009. PLP’s masterplan, now named Nova, Victoria along with three new office buildings, restaurant, retail space and public realm, all also designed by PLP, contributed to the transformation of one of the capital’s most important gateways and created a destination within Westminster.

Paul completed his Professional Practice Diploma (RIBA Part III) at the Bartlett School of Architecture, University College London, having attained his Postgraduate Diploma (Part II) from Kingston University and a First Class Honours Degree (Part I) from the Bartlett School of Architecture. Prior to studying architecture, Paul qualified as an architectural technician, during which time he won a national student competition for his Optical Sciences Centre that featured in the publication Architecture Today, as well as the prize for best architectural technician. 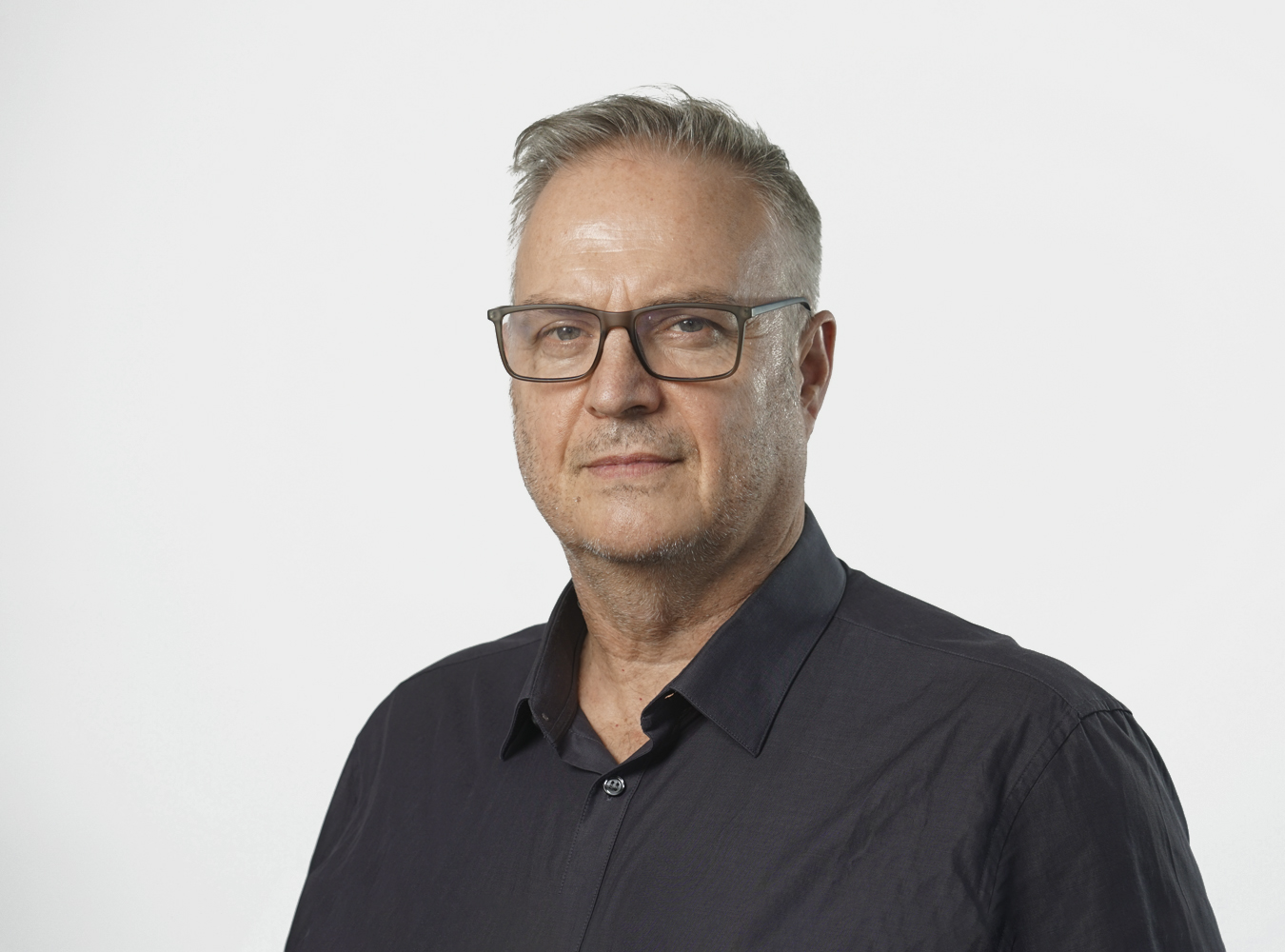