Rob has over 30 years of experience leading architectural projects across a diverse range of sectors. He is widely known for his unrivalled expertise in façade/cladding design and structures.

Rob recently worked on 22 Bishopsgate, the tallest building in the City of London, where he led the design team on the façade design. The building was designed to accommodate 11,500 people and up to 100 companies with common spaces throughout giving tenants the opportunity to meet new people, interact and share ideas, invigorating workers and providing a platform that encourages collaborative and creative thinking. It includes five levels of common space where tenants can mix.

He also worked on the façade design for 4 Cannon Street, which contributes a vital piece a series of sensitive redevelopments surrounding St. Paul’s Cathedral. He also worked on the facades for One Bishopsgate Plaza in the City, which includes a luxury hotel, residential and retail in a combination of new and refurbished buildings, a 43-storey tower together with a new public square on Bishopsgate and a sequence of new public spaces and routes.

Rob worked on the external envelope of The Francis Crick Institute, the state-of-the-art national biomedical research facility in St Pancras, London. At Imperial College’s Imperial West Campus, he was involved with the Thinkspace hub, which provides bespoke accommodation for technology start-up companies derived from the college’s research endeavours as well as office space for commercial tenants. The building forms part of a masterplan which will deliver Imperial’s first new campus for over a century and the college’s vision to create a new vibrant mixed-use urban quarter where their academic programme is integrated with office, retail, hotel and residential uses to ensure that the space feels public and welcoming to all.

Other key projects include mixed-use projects in Ealing and Stratford that create a new form of shared living accommodation for The Collective, which delivers and manages affordable rental homes comparable to long-stay hotels for London’s 21-30 demographic and integrating an incubator hub supporting local entrepreneurial start-ups.

In the Middle East, projects include the Four Seasons Abu Dhabi at Al Maryah Island, a 5-star hotel and residential tower with a retail and conference centre podium in a new business district. The scheme is one of the most environmentally-advanced hotel buildings in the Gulf. 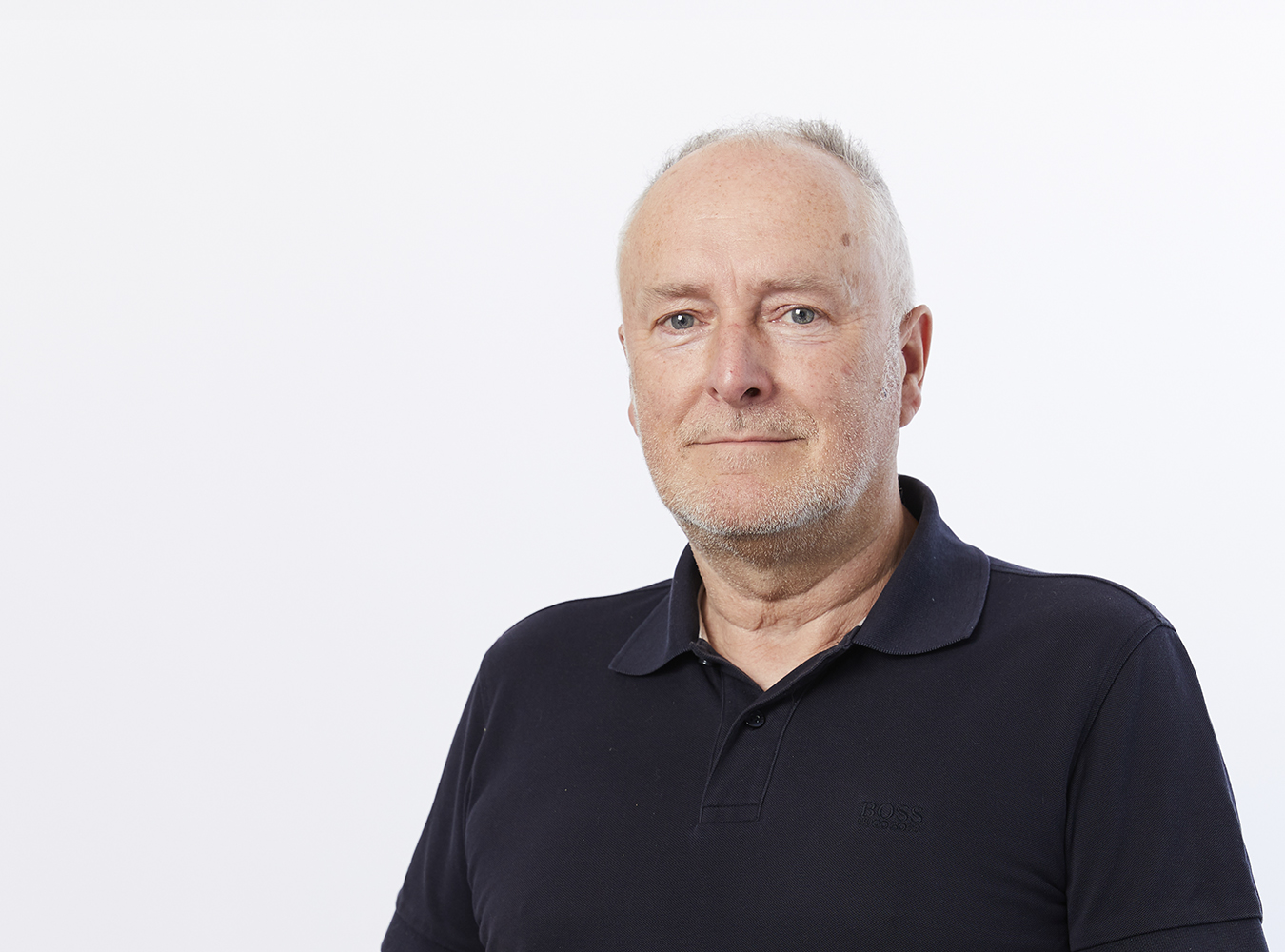 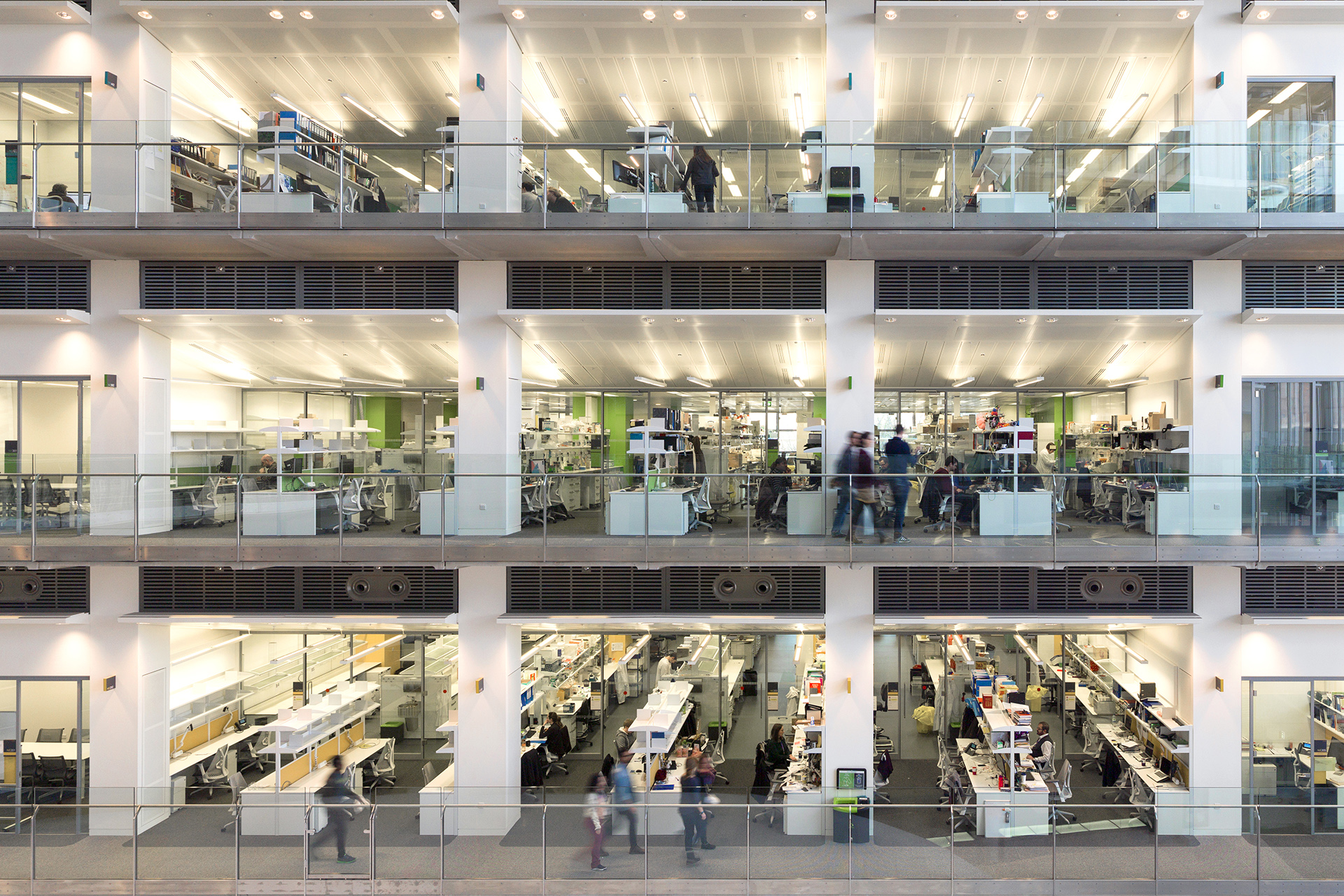 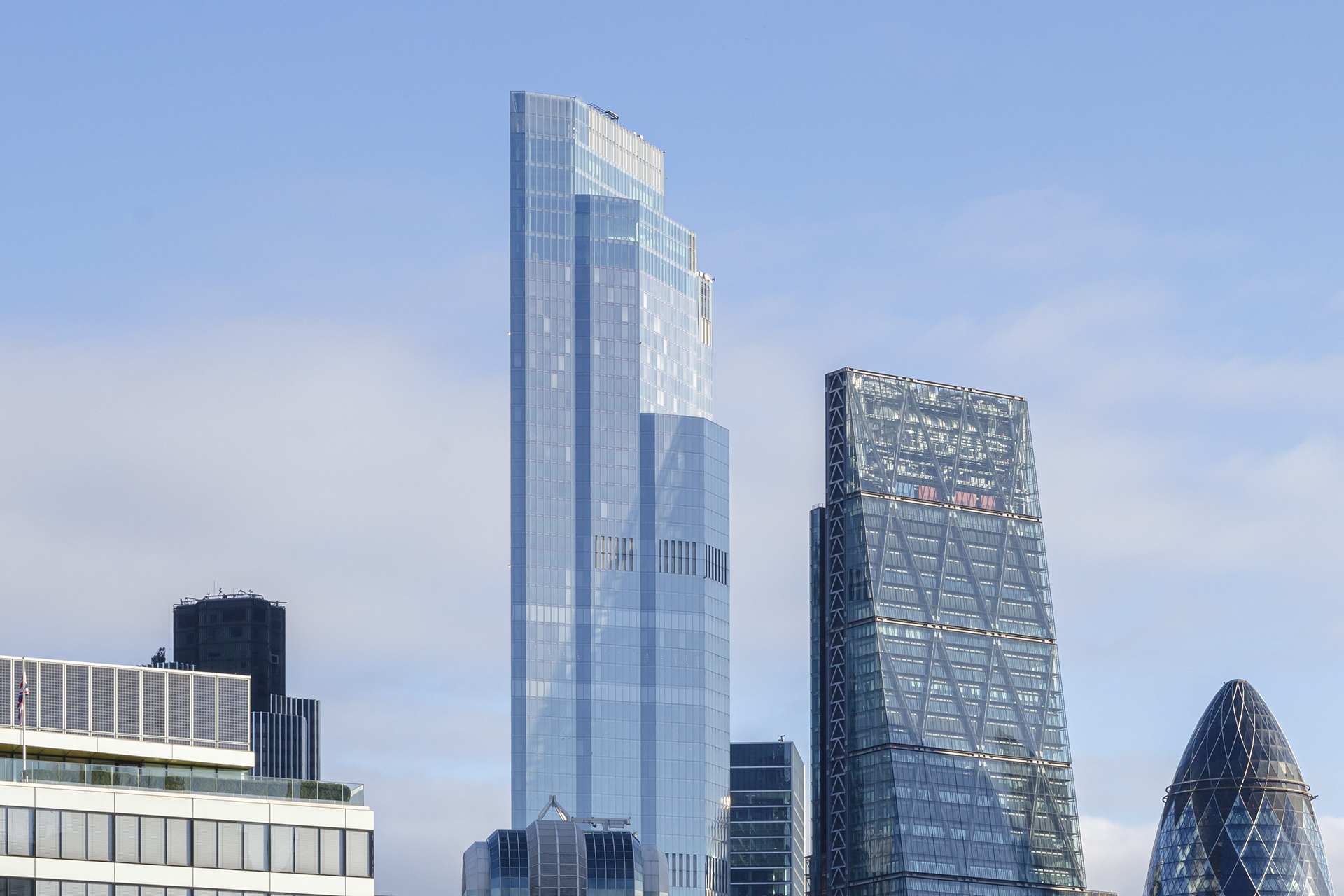