Ryan is a Senior Associate Partner at PLP Architecture and has worked for the practice for five years. He was most recently a key member of the team designing Bankside Yards, our master plan for the south bank of the River Thames in London that sees a new arts-focussed city district created that integrates sensitively with surrounding neighbourhoods. Here, he had a pivotal role on the development of a 230,000 SF office building and also worked on a variety of other buildings, including a luxury hotel tower, a residential tower and cultural building as well as the overall master plan. His many responsibilities include the design of several of the buildings’ facades.

For Imperial College, he worked on the new Residential Tower in West London that has recently wrapped up on site. The 34 storey tower  includes a variety of living accommodations behind a high-tech facade and sits within a wider master plan for a new campus at the site. In South London, he worked on the new Embassy Gardens project, which created a new headquarters office building for the publisher Penguin Random House in South London on a prominent site facing the new US Embassy.

Before joining PLP Architecture, Ryan worked for Perkins+Will in London where he was involved with the Mary Rose Museum in Portsmouth, England, The Stage in London, and 99 Bishopsgate in the City of London.

He has also worked on a number of high-profile competitions with the practice, including projects in Asia and the Middle East. Ryan graduated from Oxford Brookes University and completed his Part 2 and 3 studies at the University of Westminster, London. 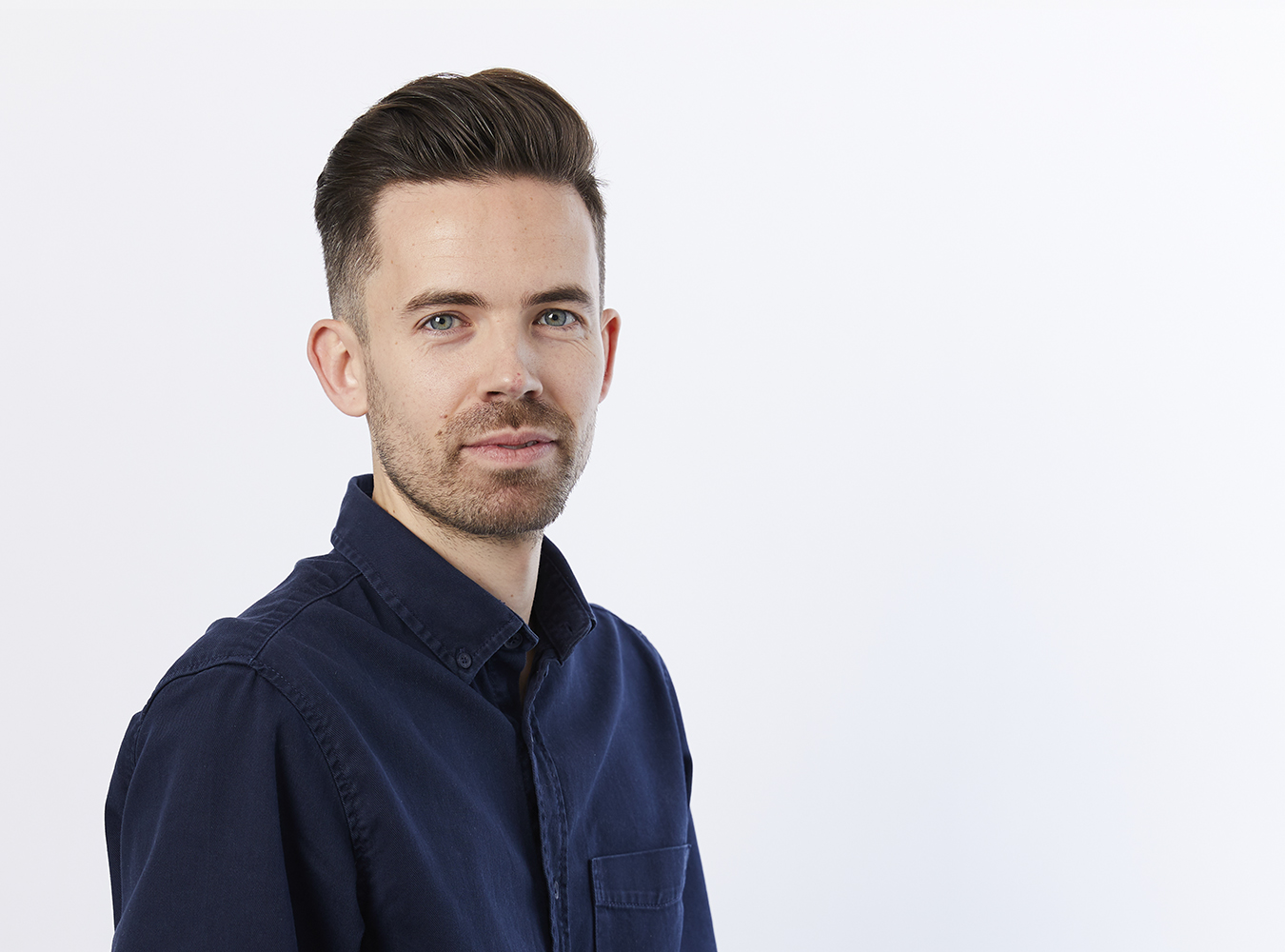