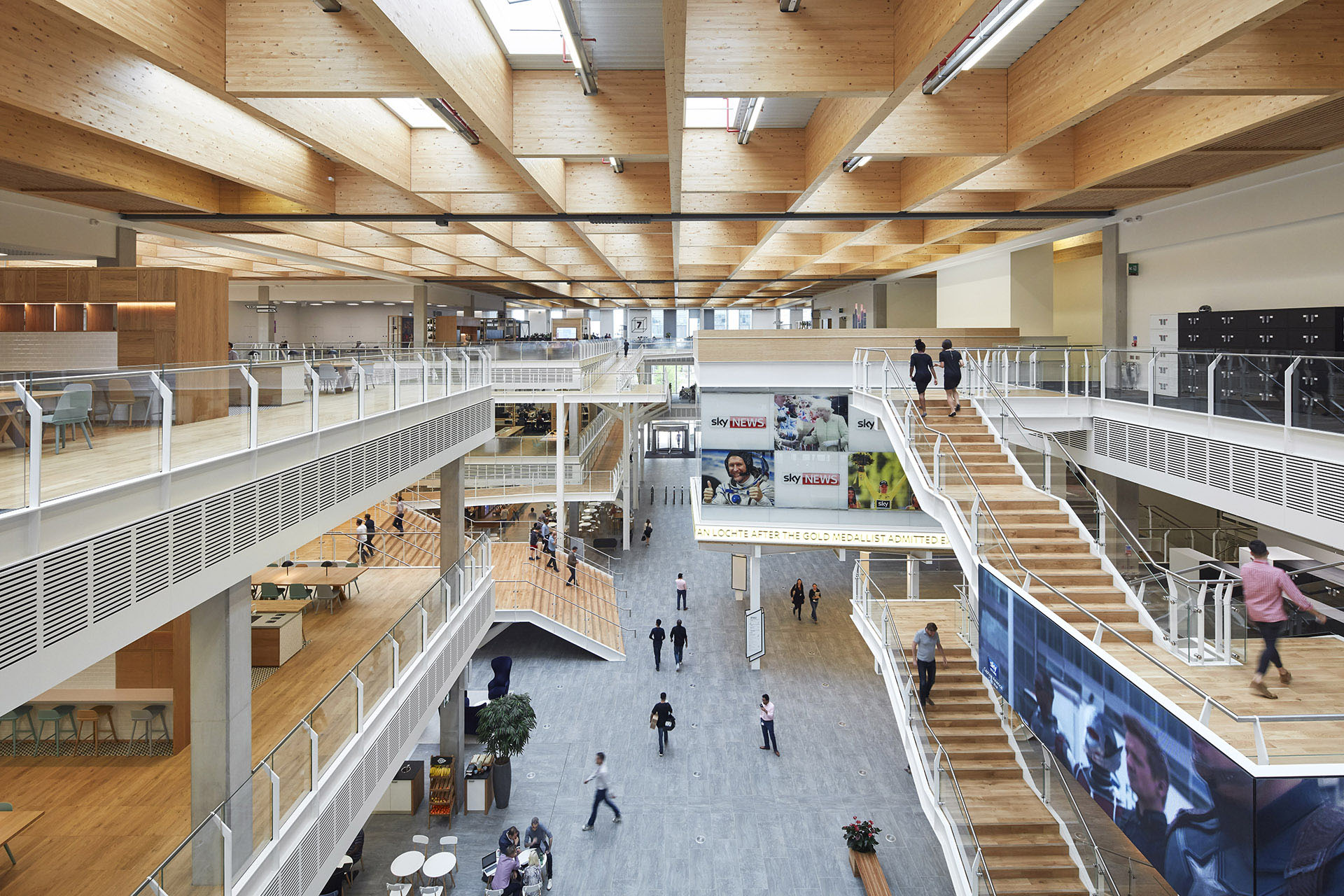 Journalists and employees watched the two Olympic champions engage in verbal combat during the press conference, beneath the new glass-walled Sky News Studio.

“It promises to be an amazing day here in Osterley and it’s a great opportunity for the outside world to see our new campus,” said a Sky spokesman.