Vivienne is a registered architect who has been involved in a wide range of projects in the UK and around the world. She has experience at all stages of the design process, from feasibility studies through to construction and delivery.

Before joining PLP, Vivienne worked on various residential, academic, corporate, leisure and mixed-use projects at several high-profile practices. She led a number of international projects at Foster & Partners, including the award-winning Xiao Jing Wan University in Shenzhen, China, which included a range of teaching, recreational and accommodation facilities. She also led the concept and detail design for Faena House, a luxury condominium in Miami Beach, Florida. Other projects include luxury villas at a golf resort in Hainan, China, a hotel and serviced apartment building in New York City, and Ciudad Casa de Gobierno, the new city hall for Buenos Aires, Argentina.

In the UK, Vivienne worked on the design, coordination and delivery of a number of projects including The Leigh Technology Academy in Dartford, a series of refurbishment and new-build designs at the University of York, University College London and the Newport City Campus for the University of Wales.

Vivienne graduated from the Rhode Island School of Design in the United States, where she received her Bachelor of Architecture and Bachelor of Fine Arts degrees with a minor in Art History, and was the recipient of several scholarships including the AIA/AAF Scholarship for First Professional Degree and Proctor & Gamble Inc. Scholarship. She received her RIBA Part III Diploma from London Metropolitan University, and has been a LEED accredited professional since 2012. 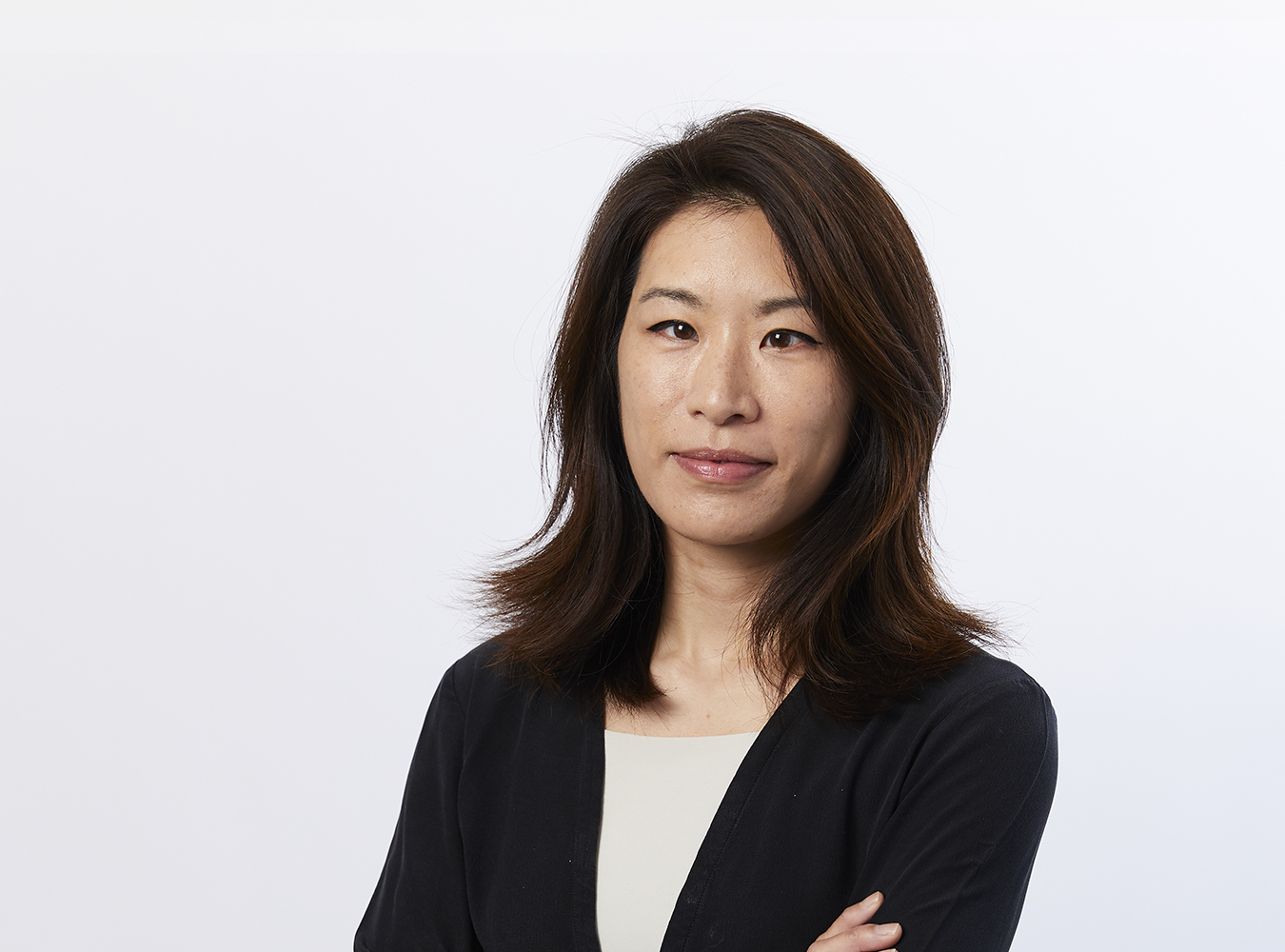