Bernard has exceptional experience on a wide range of commercial, residential, institutional and hospitality projects in the UK, Europe and the Middle East. He is one of our key creative thinkers and designs in an open and accessible manner that emphasises team involvement and end-user satisfaction.

He is currently working on an ongoing master plan that rethinks the former Westferry Printworks in Tower Hamlets, transforming it into a dynamic, mixed-use residential-led development that will not only regenerate the site but also reintegrate it into the existing neighbourhoods around it. He helped to lead the design of an extension to the World Trade Center in Amsterdam, which, when complete, will create an urban business destination providing office space to more than 300 companies and 30 different nationalities. For Sampson & Ludgate House in Southwark, he led the consented masterplan and detailed design for an arts-focussed mixed-used office, retail and residential high-rise redevelopment at the foot of Blackfriars Bridge. Sitting between the Tate Modern and Southbank Centre, the ambitious project will reconnect neighbourhoods and provide dynamic new routes to and through its environs.

Recently completed work includes the award-winning Sky Central, which provides large and flexible workspaces for 3,500 employees of Sky Television along with multiple food, sports and leisure amenities. He also completed the conceptual design for an extension for a luxury hotel in London, concept proposals for an office redevelopment in the historic heart of Milan in Italy, the conceptual design of a mixed-use high-rise development at Vauxhall on the bank of the River Thames, and a new headquarters building at Heron Quays West in Canary Wharf. He has also worked on proposals for a new airport terminal in Saudi Arabia, conceptual designs for the American Community School and the Leadership Acceleration for Business, the conceptual design of a new office campus in Prague, the design of the Ningbo Garden Hotel, and the masterplan proposal for the Al Qakrah District and FIFA 2022 World Cup Stadium in Qatar.

Bernard completed a competition-winning proposal for a new office redevelopment on a constrained site in Holborn, concept proposals for a new pharmaceutical complex in London and Mayfair Park Residences, a high-end residential scheme in a sensitive historical context in the Mayfair Conservation Area and another high-end residential and retail development facing Kensington Gardens.

Bernard earned his Master of Arts degree in the field of architecture from the Academy of Arts Architecture and Design in Prague. 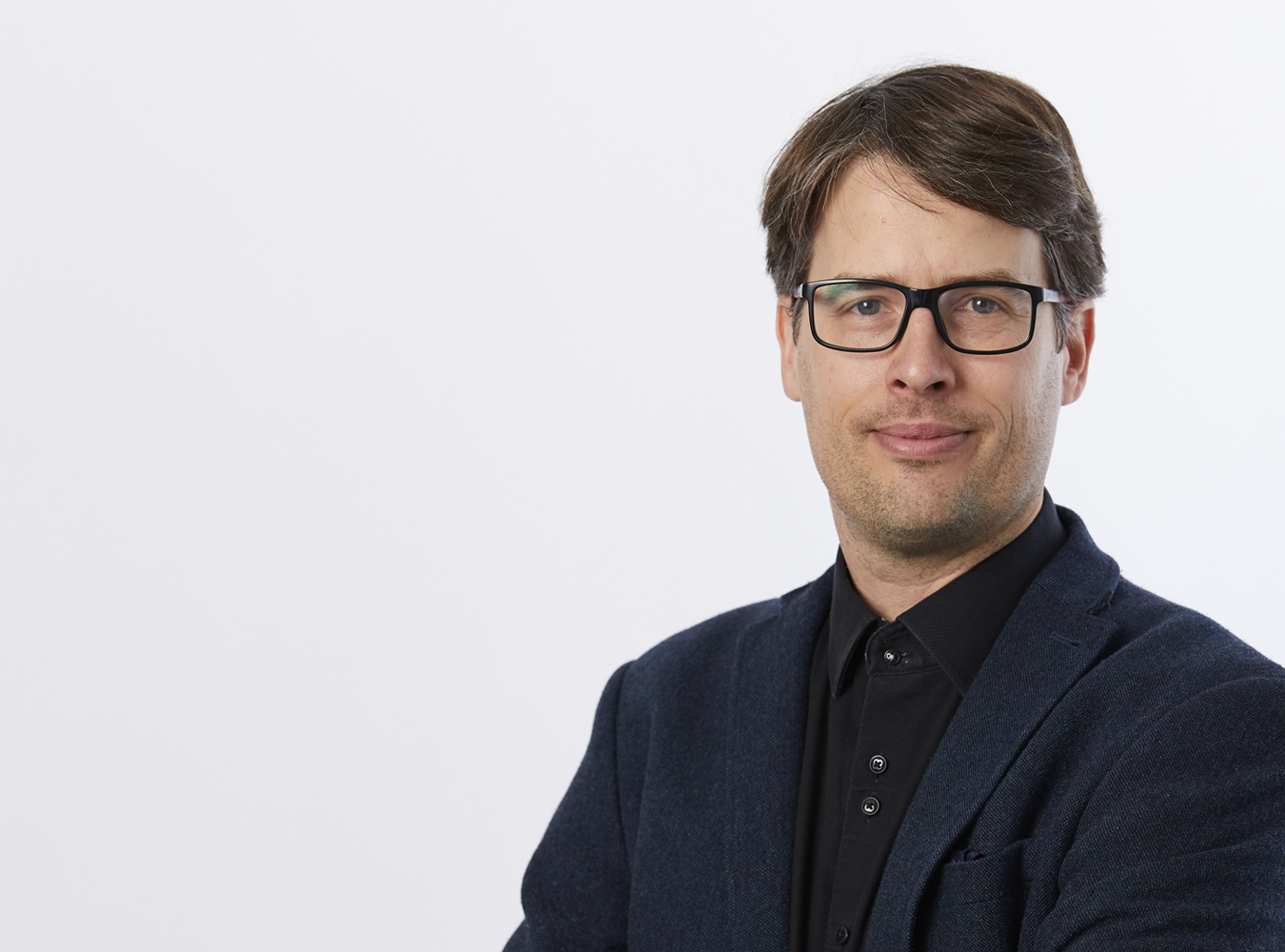 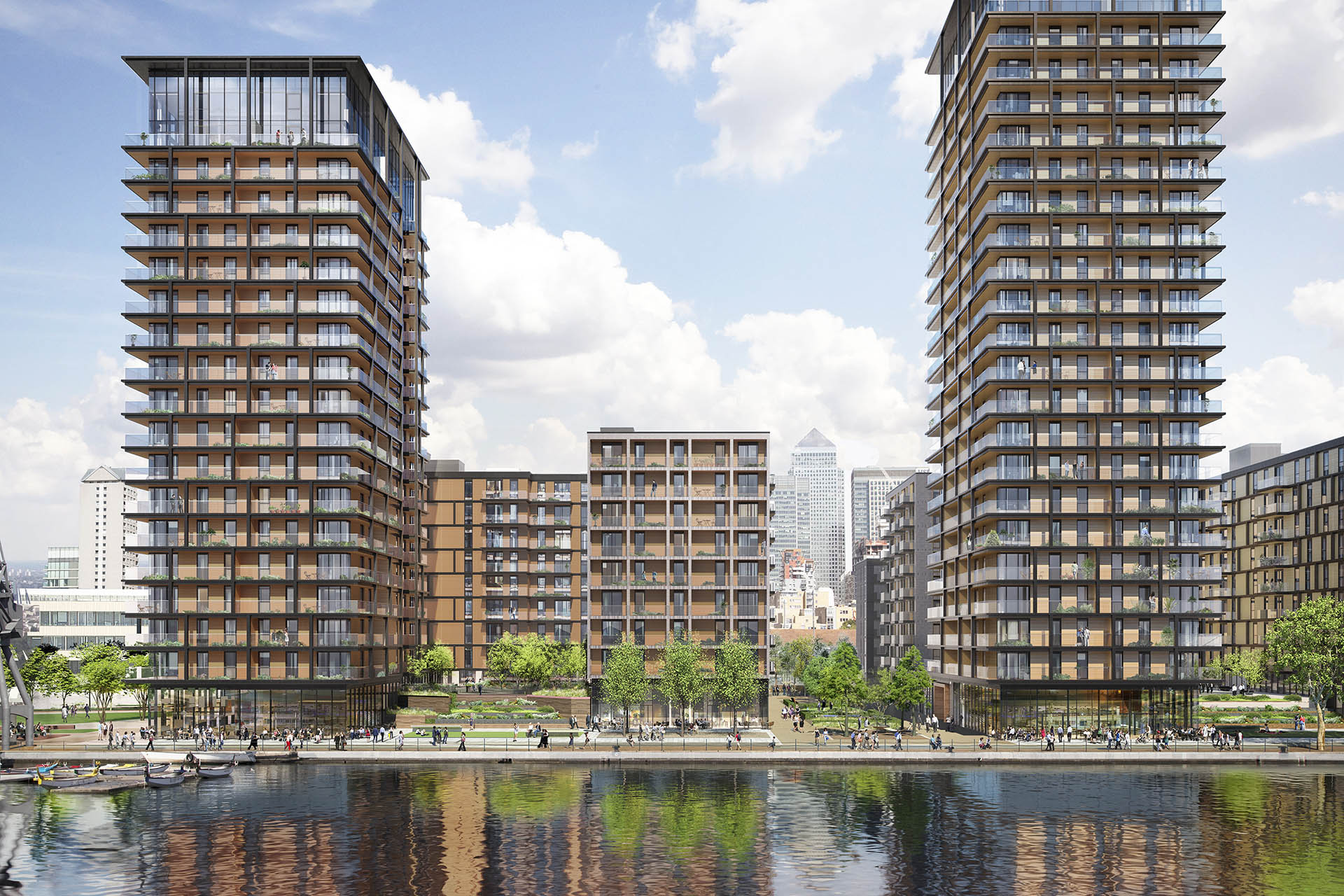 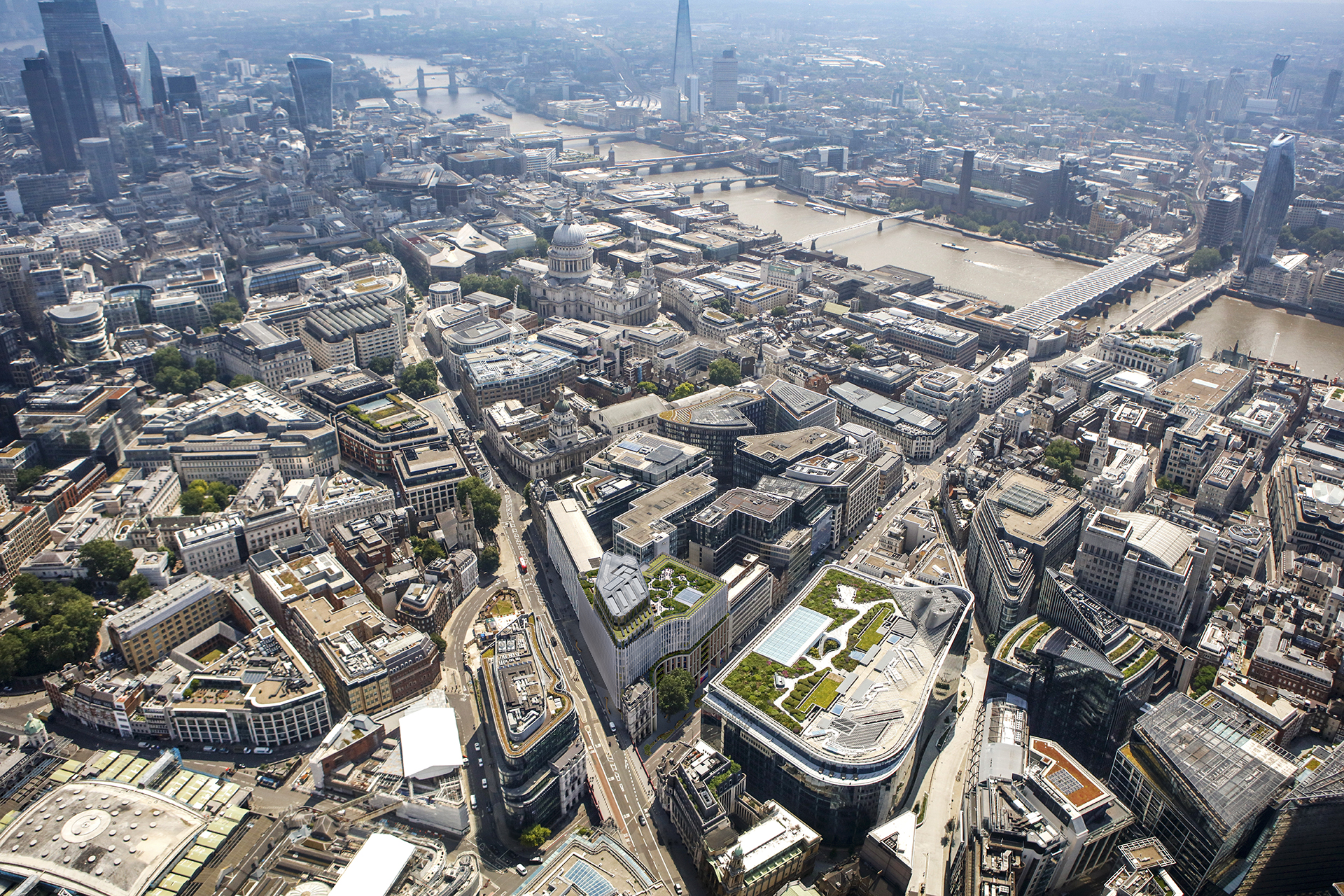 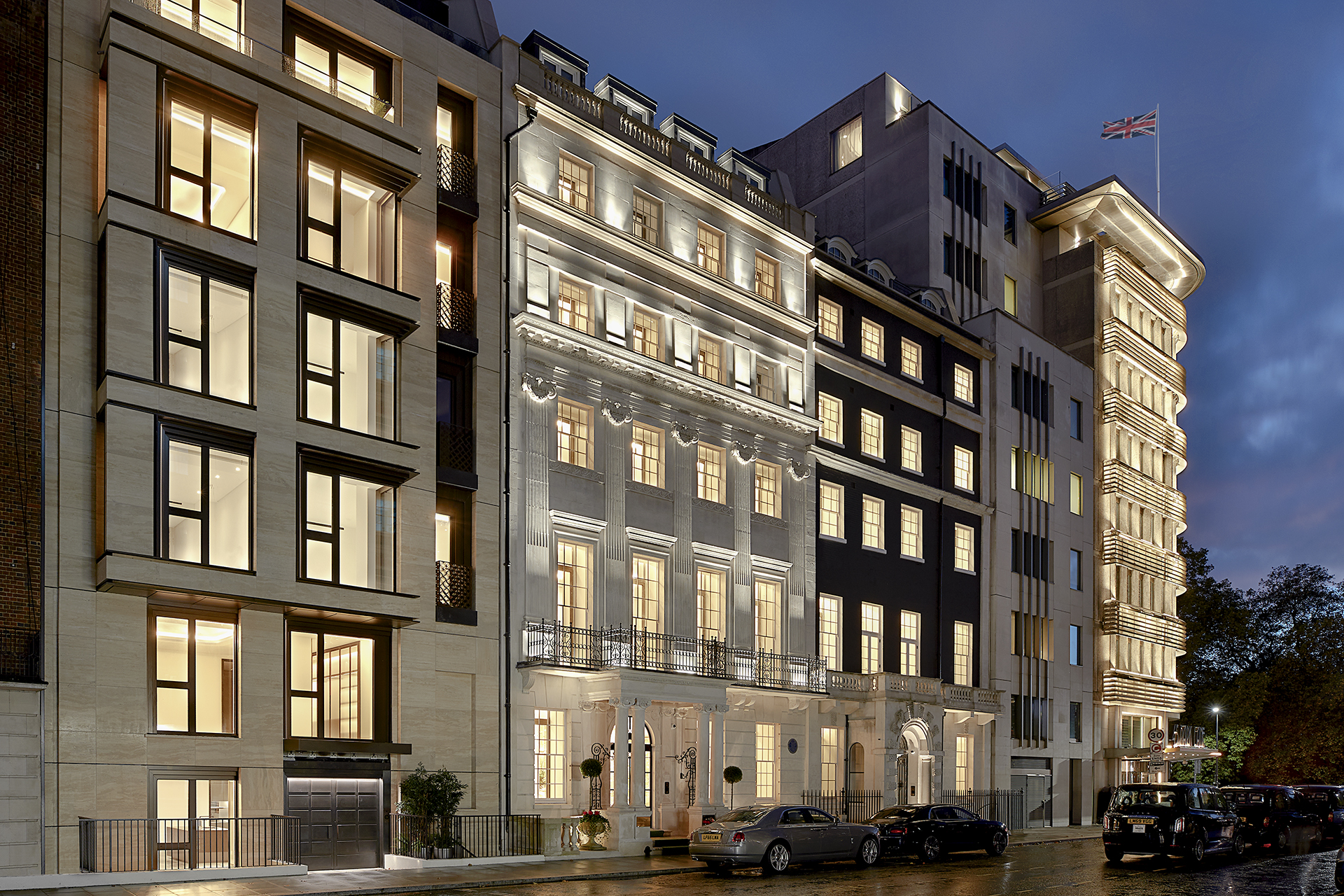