PLP Architecture is part of an international team that has won a major competition to realise Parco Romana, an urban-scale redevelopment project in Milan’s Porta Romana district. The project interprets the industrial legacy of the site while reanimating it with contemporary programs centred on an ethos of sustainability.

The scheme rethinks a large railway yard that has divided the area for more than a century. It stitches together a fragmented urban realm, reconnecting surrounding neighbourhoods with a vibrant mixed-use district rooted in principles of inclusivity, biodiversity, resiliency, and wellbeing. Built around a new Great Park that serves as the green heart of the development, Parco Romana celebrates its layered histories while offering shared environments for living and working that unite a diverse community of residents, students, office workers, athletes and visitors.

The park itself forms a unique topographic feature extending over the active railway that currently bisects the site, creating an accessible and multifunctional green space for the neighbourhood. The Suspended Forest — a linear elevated greenway that helps to contain, rather than erase, existing railway infrastructure — includes hundreds of trees and provides dedicated walking routes with unexpected views overlooking the surrounding area. A biodiverse woodland and wetland Eco-zone interspersed with community gardens runs alongside the tracks at grade, dovetailing dovetailing with Milan’s Rotaie Verdi environmental network and offering a range of activities focused on health and wellbeing.

Framing these open spaces, a series of urban blocks with landscaped courtyards reference the scale and form of historic Milan. The Eastern Gateway district provides a new business core for the city, with well-connected buildings facing the Eco-zone and Suspended Forest. At the western edge, a mixed-use residential district will initially house athletes for the Milan 2026 Winter Olympics; after the Games, it will be adapted into a permanent intergenerational residential community. This area includes a major public piazza that anchors a variety of flexible environments for outdoor exercise, food trucks, co-working, and cultural events – all integrated inside and around renovated historic train repair sheds.

The site’s high-profile location and outstanding local connectivity has inspired extensive mobility solutions that integrate with and expand upon existing local infrastructure. Parco Romana brings the latest thinking about the 15 Minute City to Milan, aiming to provide everything needed for daily life within a short walk from the district’s living and working environments. A focus on pedestrians and cycling minimises reliance on automobiles and activates new paths to and through the site, forming corridors integrated with new public plazas that act as natural gathering places at the intersection of major pedestrian routes.

A radical sustainability framework combines ecological and human systems throughout the development to form a self-reliant but integrated model of urban growth. It focuses on decarbonisation, climate adaption, resilient communities, health and wellbeing, circular economy and biodiversity. Low-carbon construction and green technologies deliver renewable energy, clean water, and fresh food to ensure the project becomes a net generator of resources rather than a burden on municipal services.

As a project for the city and people of Milan, Parco Romana will be developed with extensive engagement and consultation with the municipality, local citizens, and stakeholders over the coming months, including a series of public outreach and feedback events.

The winning team was selected through a major international competition that included 47 teams comprised of 329 studios. The team includes OUTCOMIST, Diller Scofidio + Renfro, CRA-Carlo Ratti Associati and Arup. It is being developed by a consortium that includes COIMA, Covivio and Prada Holding. 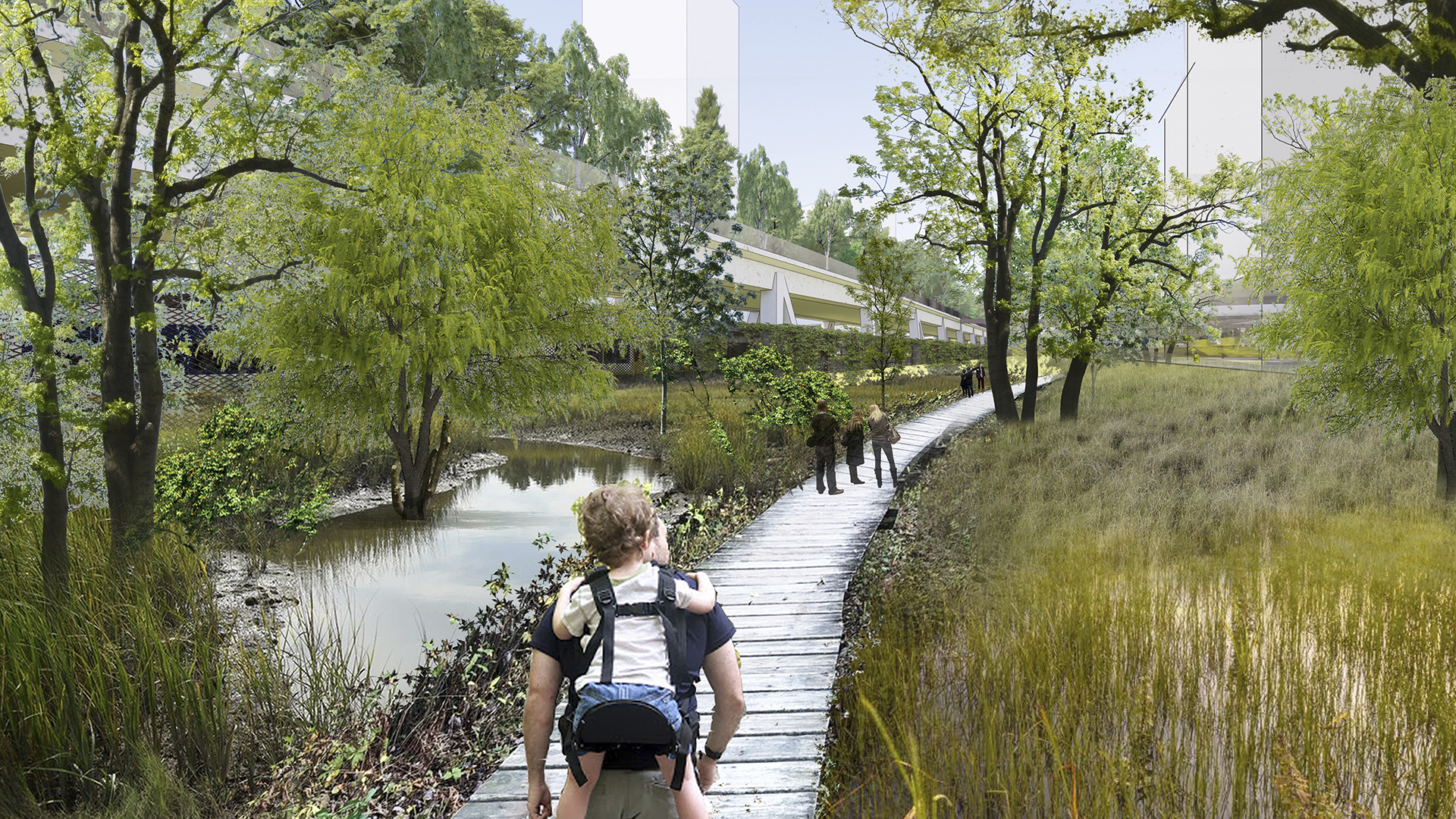 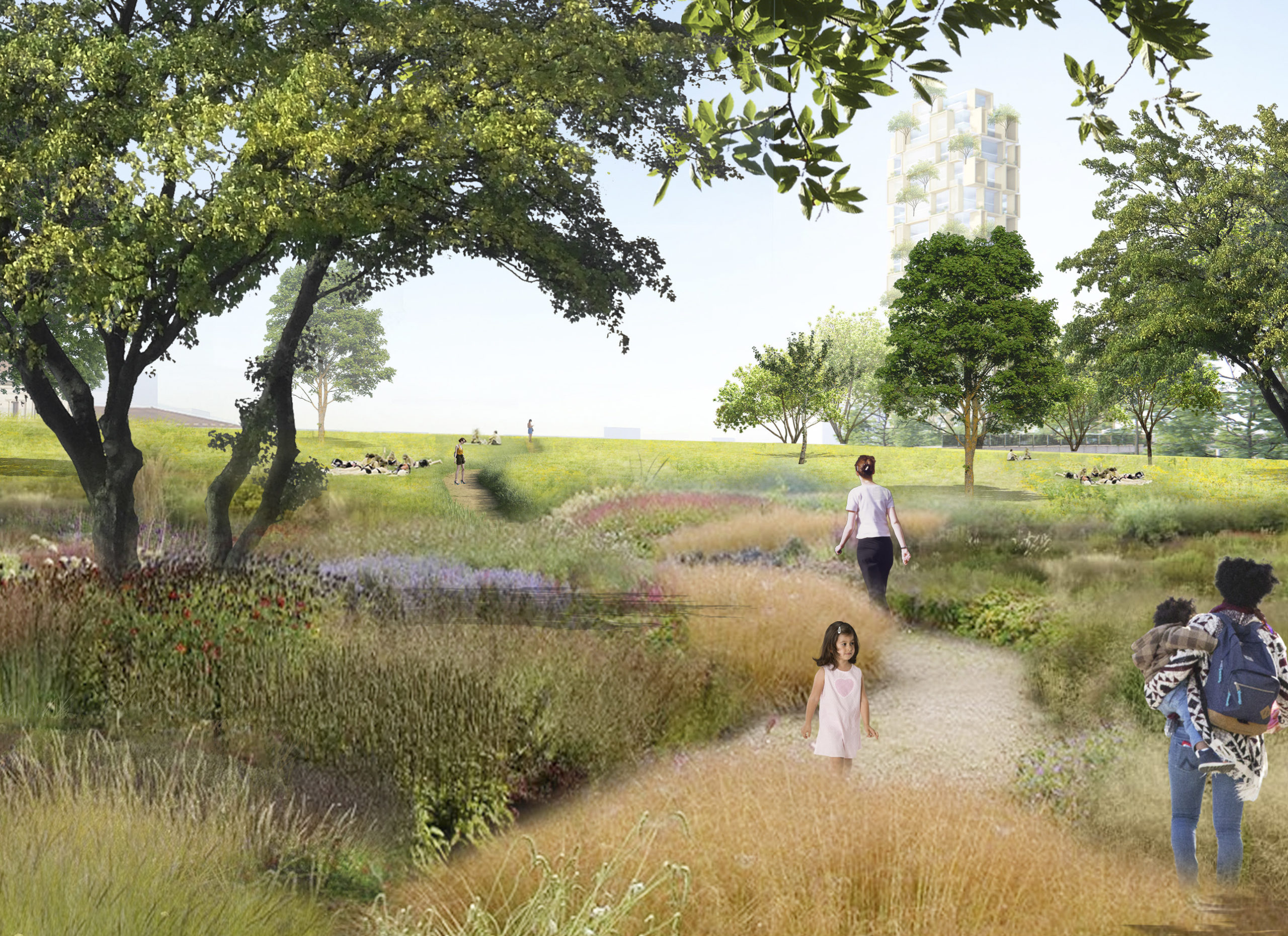 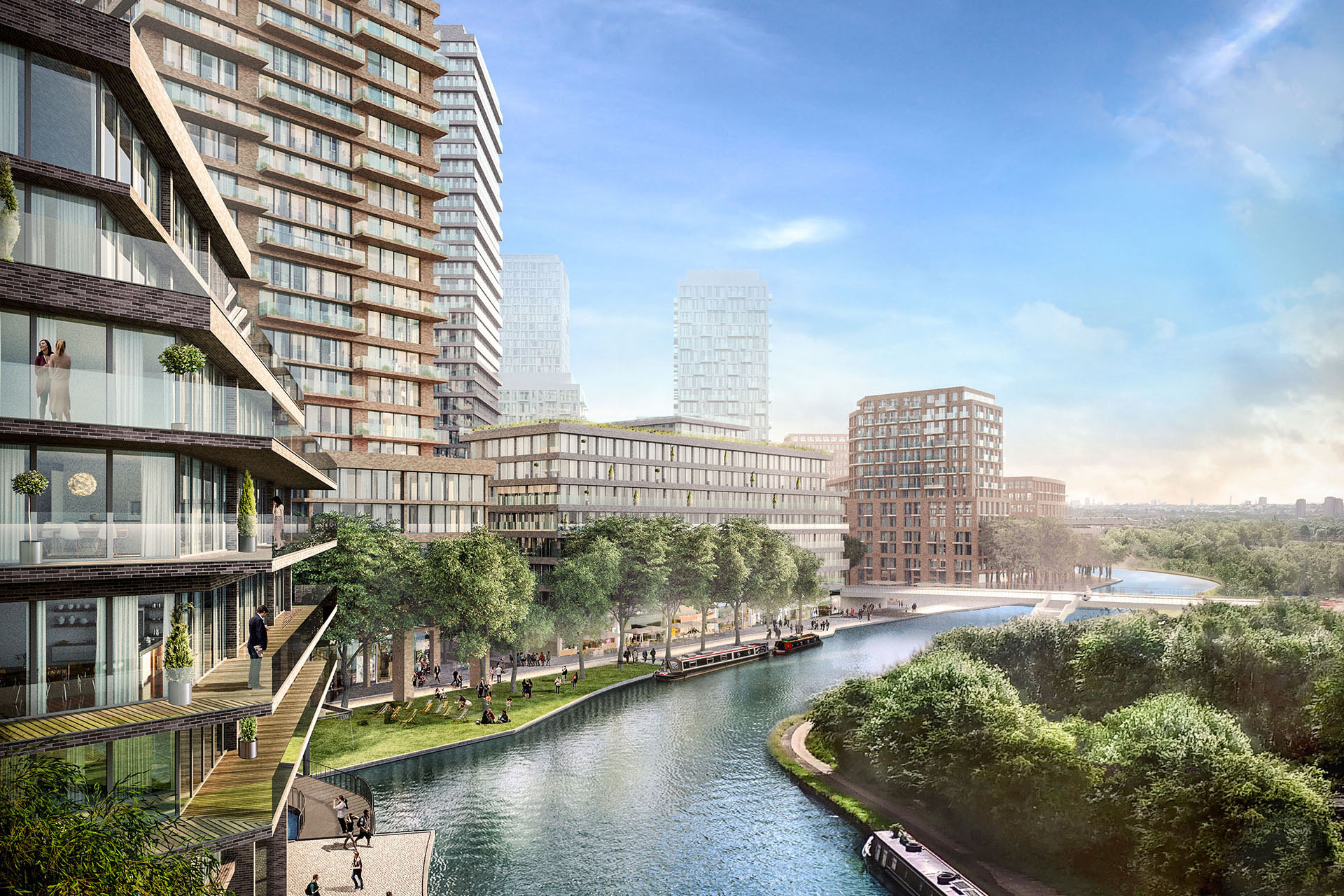 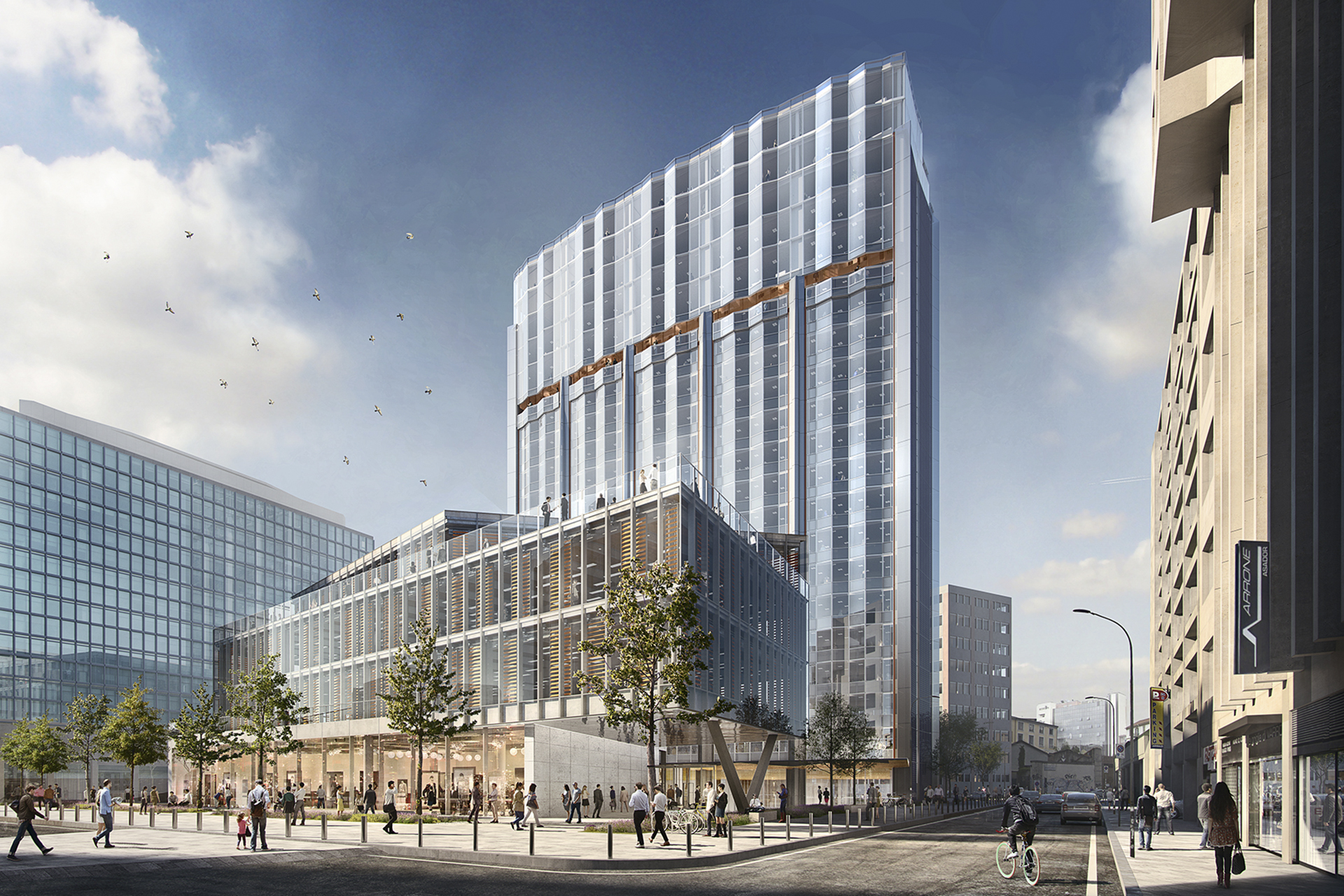 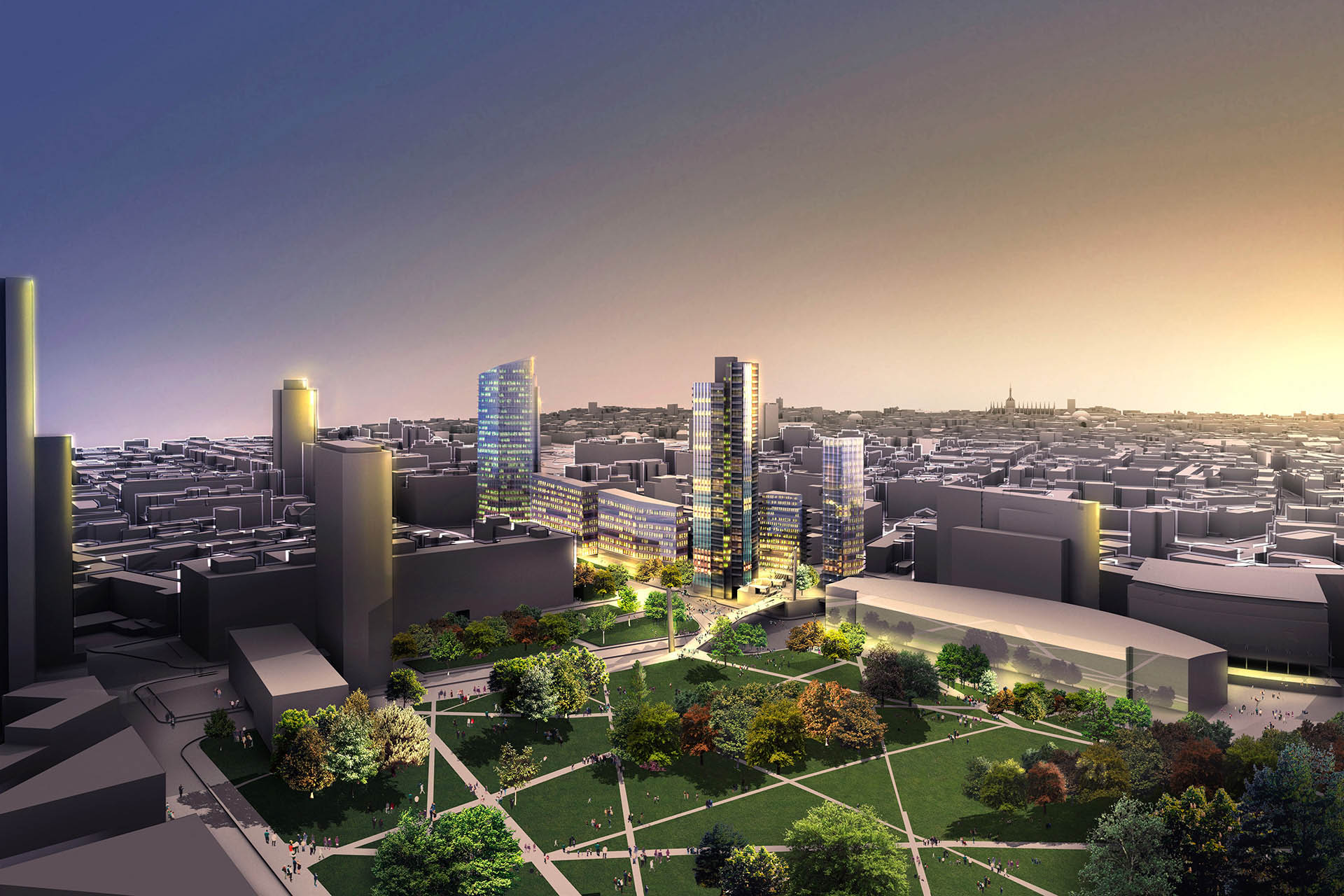