Paul is a Graphic Designer who joined PLP Architecture at its inception in 2009 as a key member of the in-house team to set up and develop the studio’s graphic design standards. Paul is responsible for a range of visual communications in both print and digital formats and his work extends to corporate identity including logo design, typography and stationery.

Working independently and alongside the studio’s disciplines in model making, visualisation, and research, the graphics team specialises in preparing architectural submissions, presentations, and exhibitions to present a coherent visual language that describes the practice’s projects and ideas to clients and a wider audience.

Paul works closely with the design teams on planning documents for major projects, including 1 Page Street in Pimlico, Nova Victoria, and the regeneration proposal for Sampson House and Ludgate House in London. He contributes to UK and international design competition submissions which have led to successful commissions for residential projects in Mayfair and the former Bishopsgate Goods Yard; as well as the award-winning master plan in Ningbo, China. As part of his role, Paul collaborates with photographers, illustrators, web developers, filmmakers, copywriters and publishers.

Prior to joining PLP Architecture, Paul spent nine years working as a Graphic Designer at Kohn Pedersen Fox. During his time at KPF London, Paul was part of the team that was instrumental in the successful outcome of the public inquiry for the Heron Tower within the City of London, producing both print and digital media to support the design of the tall building. 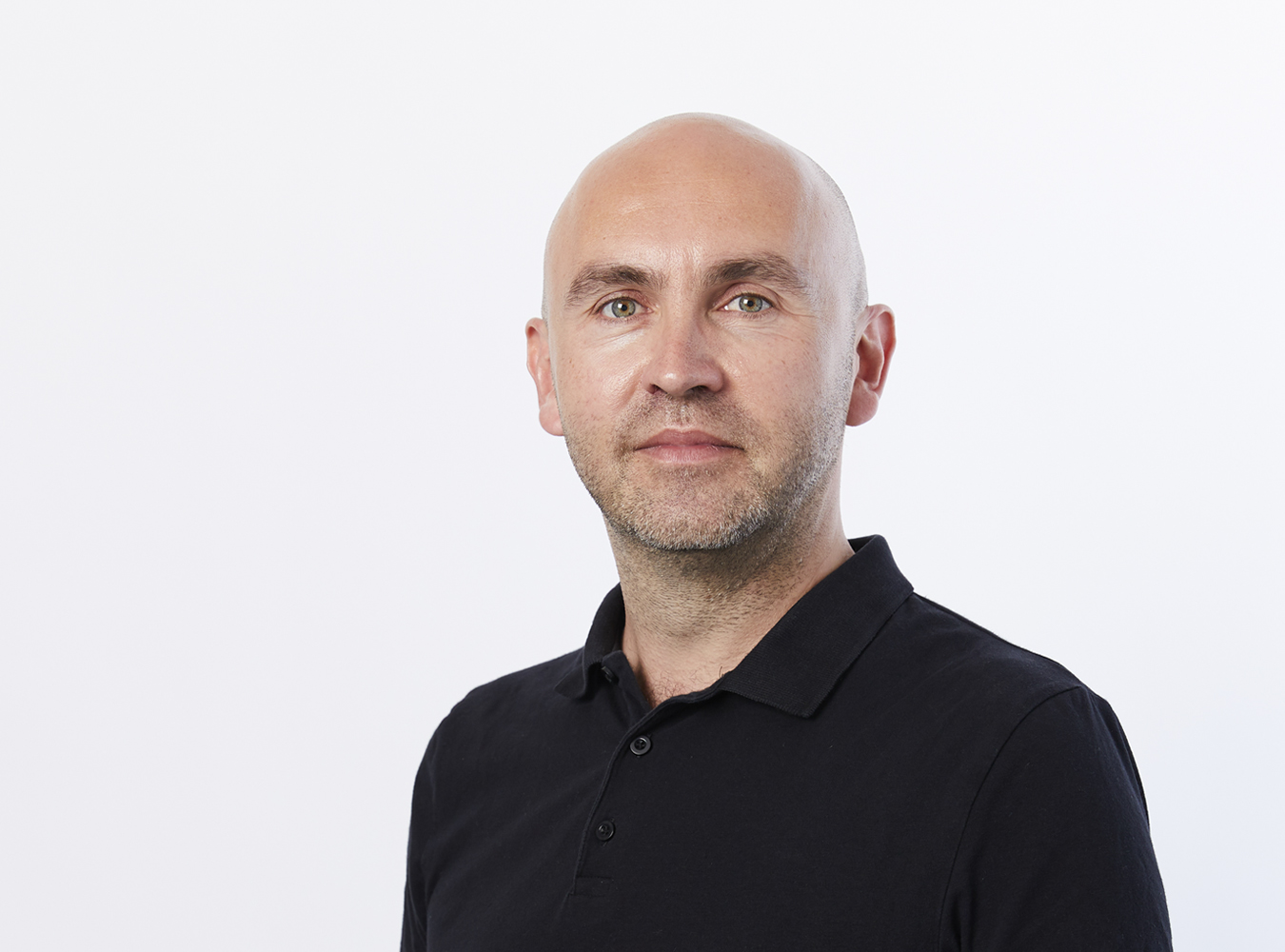