Richard is a Director at PLP Architecture, and heads the firm’s visualisation department.  Richard leads a team of 4 permanent visualisers, continuing a role he began at KPF prior to the formation of PLP Architecture. Richard and his team create visualisations and animations, ranging from design development to realistic images, montages, movies and progressive interactive technology. Being in-house, the team is able to efficiently and flexibly express the intent of the architecture.

Richard has worked on over 500 different projects over the course of his employment with PLP, including most recently 22 Bishopsgate, The Francis Crick Institute and NOVA at Victoria Station; and at KPF before, including the Heron Tower and Abu Dhabi International Airport.

Richard has strived to make new technologies a fluid and effective aspect of innovative design processes, and constantly works to raise the technical CG skill level within the practice. Richard and his team currently leads PLP’s efforts in developing the next generation of computer visualisation technologies, including Virtual/Augmented Reality and the representation of real world materials, especially glass, greatly increasing the accuracy of predicted visual effects in future buildings. Richard also helps organise and co-ordinate office training and 3d CAD support.

Prior to joining KPF in 2004, Richard worked for 10 years as visualiser and as Head of Visualisation at global architecture firm BDP. Richard received his BA in 3D Design from the University of Brighton. He has a keen interest in photography, taking a sabbatical in Prague from 2001-3 to explore more deeply his creative ideas in photography. His extensive knowledge of various software packages includes Microstation, 3ds Max, Rhino Vray, and Adobe Photoshop, Premiere and After Effects. 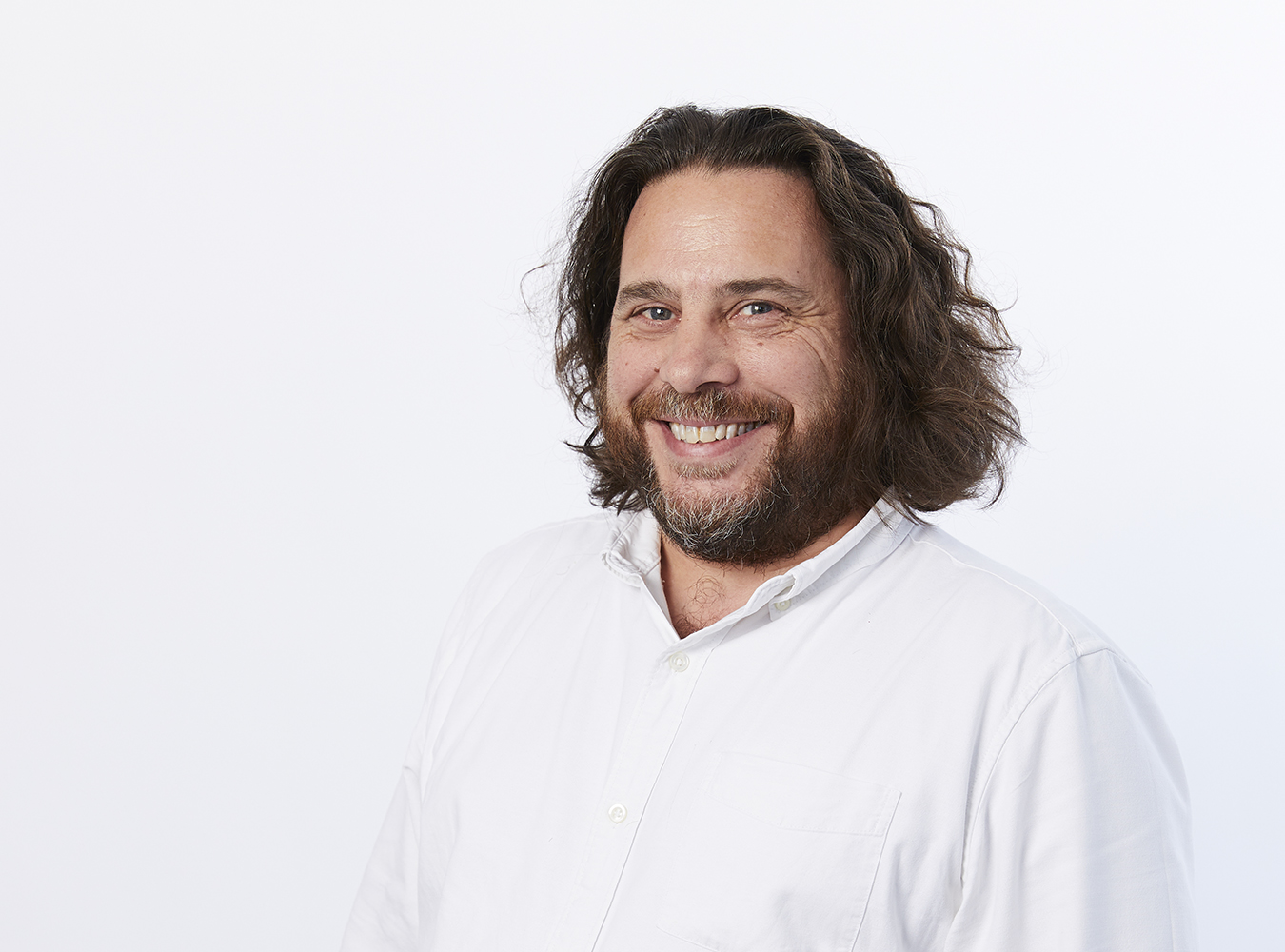