Su is a Director at PLP Architecture. She has experience in the design of hotel, office, retail and residential projects across Europe and Asia. At PLP, Su has been involved in large shopping mall development in Kuwait, a design competition for the ABC Bank Headquarters in Jordan, and a significant redevelopment project in The Hague. Su is currently working on the Bond Street Cross Rail Over Station Development in London, which will create a high end office in Mayfair.

Su received her Advanced Diploma in Architecture from the Berlage Institute, Rotterdam where she focused on parametric design. 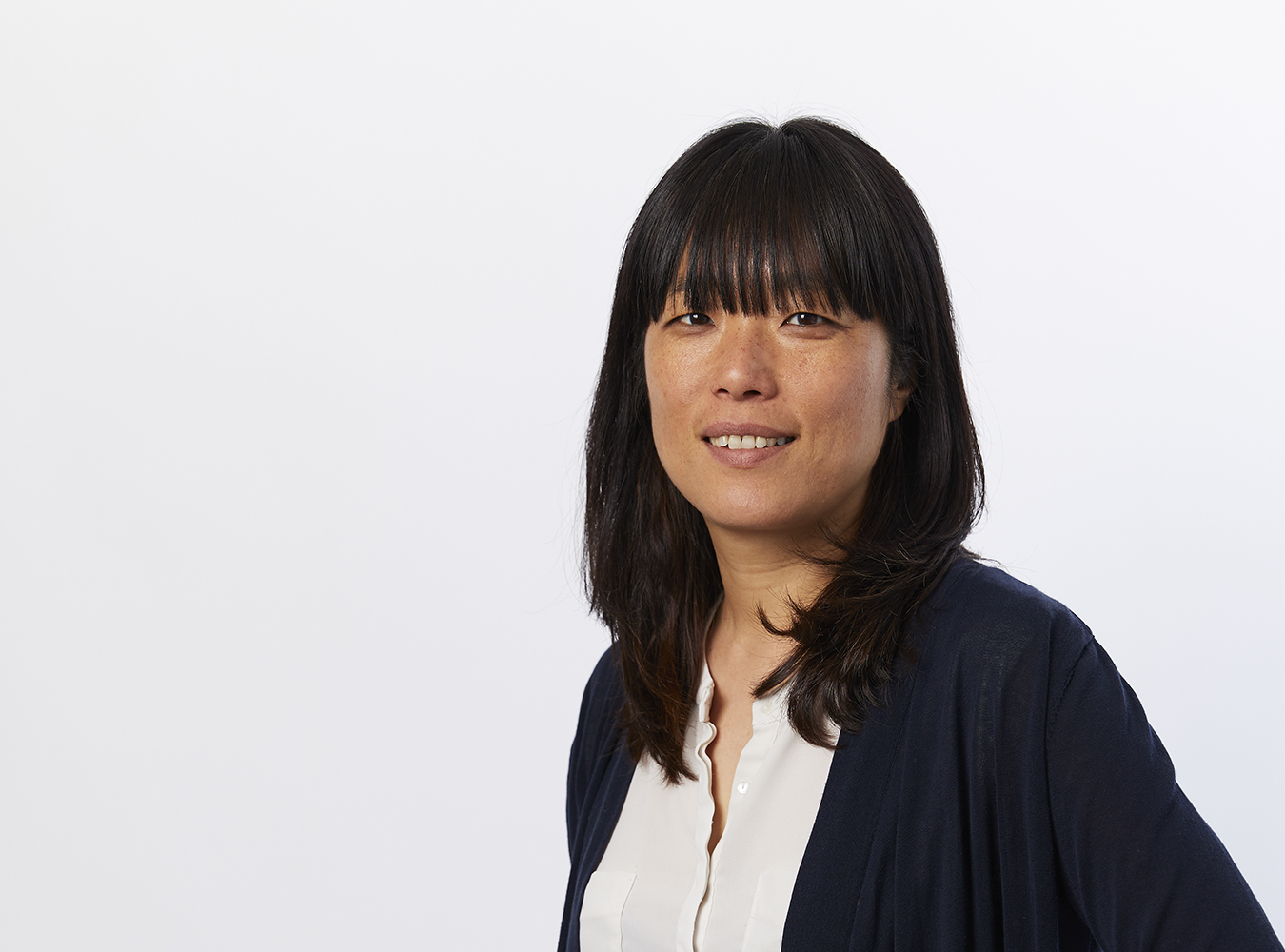