Meropi is a talented designer and researcher who has been with PLP Architecture for more than six years. At Bankside Yards, she worked on all stages of the project from concept design through to tender documentation. She was involved across multiple packages including interior design and the facade on several of the towers, including the main office tower and a residential tower. The project will create a new area along London’s famous South Bank, interconnected with nearby arts venues and including office, hotel and residential accommodation alongside a significant and welcoming public realm.

Other recent work with the practice includes Westferry Printworks, our large mixed-use project on the Isle of Dogs in London that sees the regeneration of a key urban brownfield site into a thriving waterfront district integrated with the historic neighbourhood around it. Here, she has been responsible for the masterplan design and the apartment layouts.

Meropi worked as project architect for a major new micro-living tower in Ilford, East London, which saw an economical yet high-tech facade lend a sensitive sense of identity to the building. At Embassy Gardens, recently completed in Nine Elms, London, she worked as part of the project team to create an iconic office building for the publisher Penguin Random House on a prominent site facing the new US Embassy. Finally, at 60 Curzon Street in Mayfair, she helped to create a welcoming interior for our luxury residential development there which is now onsite.

Meropi graduated from the Bartlett School of Architecture (UCL), London achieving a distinction and winning the Silver Ear medal for best design and theory. She also has a Master Degree in Architectural Engineering from the Polytechnic Faculty of Aristotle University of Thessaloniki, Greece. Her research has been published in journals and presented at international conferences. 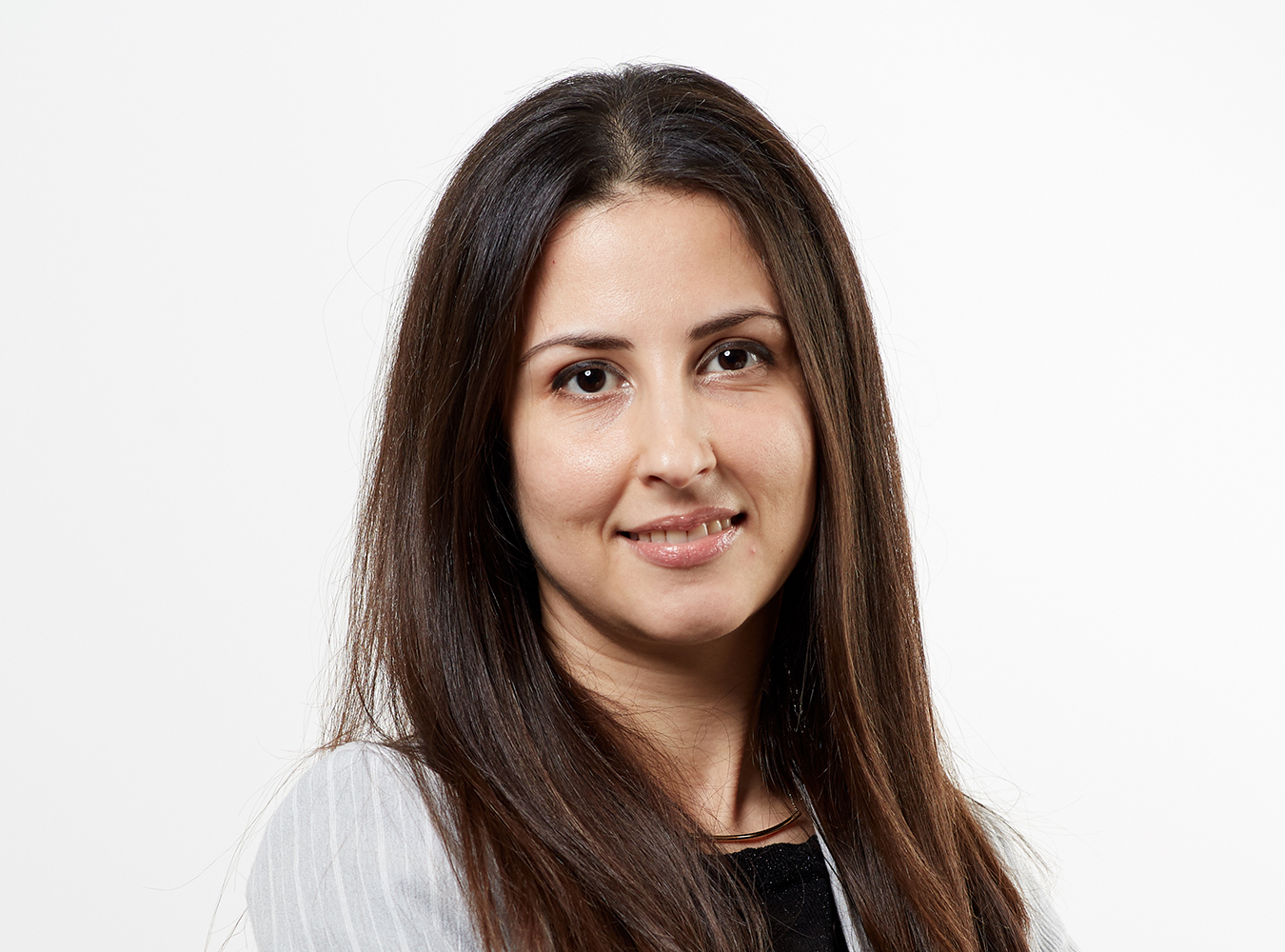