Nelson is an Associate Partner at PLP Architecture with more than 12 years of experience in a range of sectors including masterplans, high-rise buildings and large scale mixed use projects in The Netherlands, Spain, Slovenia and UK.

At PLP Nelson has been involved in the design of high-rise buildings in Kuwait and London. He is currently working at 22 Bishopsgate skyscraper which is set to be the tallest building in the city of London once it’s completed.

Prior to joining PLP, Nelson has worked at NIO architects in Rotterdam developing a new retail mall and offices in Almere, The Netherlands. He was also a member of Sadar+Vuga architects in Slovenia, leading the first prize international competition project of the New Multipurpose Sports Hall for the EuroBasket Championship, and worked in the same country with industrial designers at GIGO Design practice, supporting innovative space solutions and suggesting new features for interior design of nautical projects (sailboats), mobile homes, co-working spaces and offices. He has also collaborated as an architect designer on various projects from inception through to completion for other architectural practices in Spain such as Jordi Garces Arquitectos, Exe.Arquitectura, Arquitectura-G and DNA architects, developing high-rise buildings, hotels, collective housing and public institutions for Barcelona, Dubai and other Middle Eastern countries.

Nelson received his Master´s degree in Genetic architectures and parametric design in the International University of Catalunya in Barcelona-Spain, exploring the potential of new tools and technologies in architecture, such as parametric modelling, generative procedures, digital fabrication and renewable energy systems. He has received his Architectural degree from the Pontifical Xavierian University, Faculty of Architecture and Urban Planning in Bogota, Colombia. 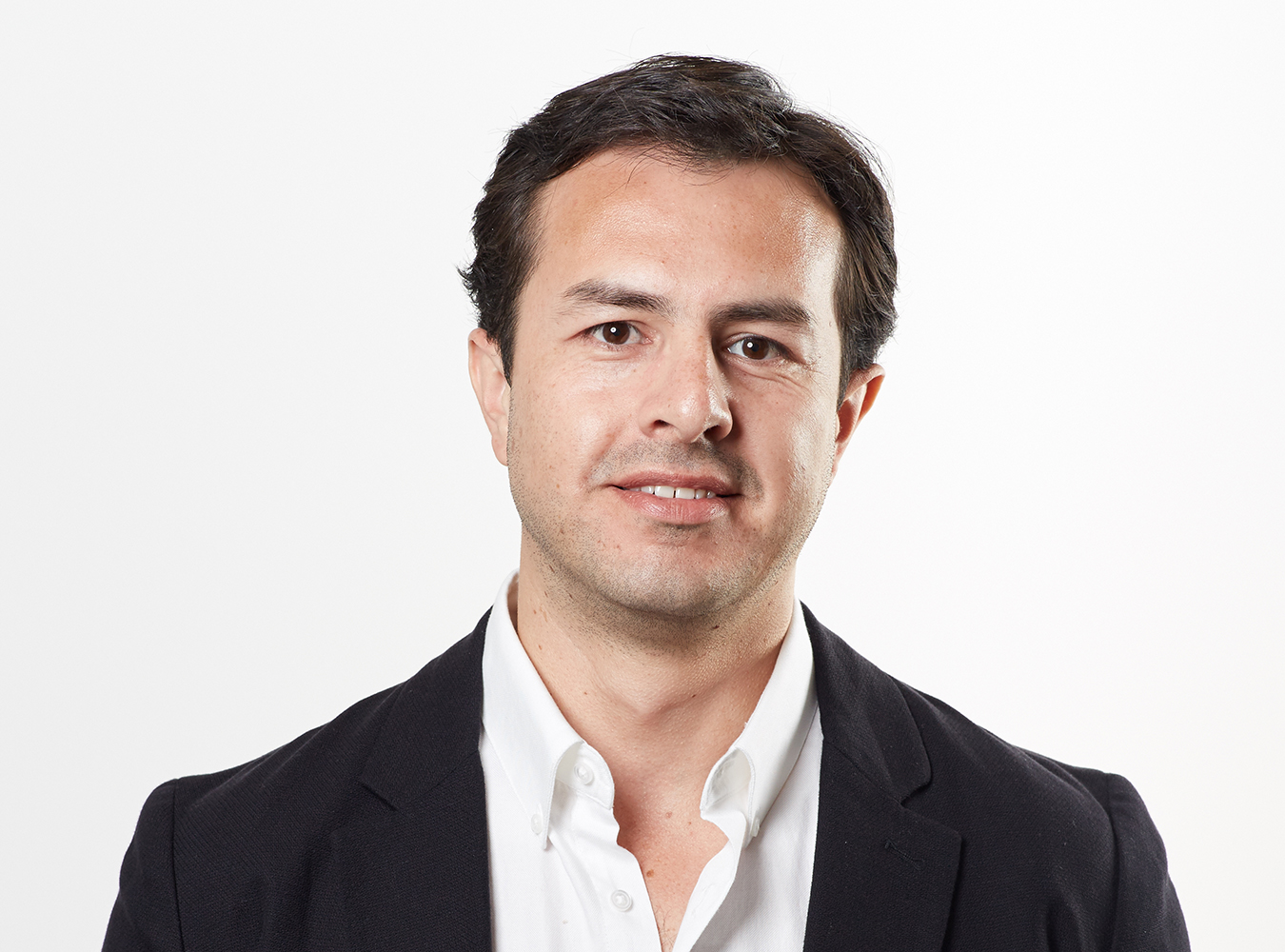