Veanna is a Director with particular expertise in the construction process and technical drawing execution. Her extensive experience includes specialisms in the residential, hotel, and high-rise sectors and she has worked on award-winning projects around the world. She is currently working on a large mixed-use master plan for an extensive new district in Riyadh, Saudi Arabia. The project will see the creation of a sensitive new city neighbourhood that blends heritage, place and context into a dynamic mix of public and private spaces. In Moscow, she worked with Russia’s oldest and most respected bank, Sber, to develop an innovative repositioning and visioning framework for the business that reconsidered everything from its branding to its environments. Her work included the creation of a new Brand Playbook and a new pilot branch that reconsidered internal space into a multi-function community hub.

In London, she was involved with the high-rise residential tower and a key office tower, Arbor, at Bankside Yards, which is redeveloping a key riverside district into a mixed-use arts-focussed neighbourhood. She recently worked on One Bishopsgate Plaza, a new mixed-use urban quarter in the City of London that marries a 5-star hotel and residential tower housing Europe’s first Pan Pacific hotel with rehabilitated historic buildings, all organised around a new public plaza.

In Mayfair, she helped lead our new UK headquarters for Qatar Airways from RIBA Stage 3 onwards to completion. The building reconsiders a key urban site in a conservation area and sensitively integrates timeless modern design into this context. Nearby, she helped drive the construction of 73 Brook Street as a new headquarters for a super-prime luxury property developer, a sensitive and high-quality addition to the same conservation area. She helped to create Chiltern Place, which rethought the site of an outdated 1970s office building into a luxury residential tower with ground-floor retail that sits harmoniously in an established vibrant neighbourhood next to an historic garden park. She led the project team for our Lincoln Square project, which redeveloped an island site next to the LSE and the Royal Courts of Justice into a new luxury residential development organised around an intimate landscaped courtyard. The building responds in both massing and materiality to the varied local neighbourhood and significantly improves the surrounding streetscape with revamped pavements, artwork and plantings.

Earlier in her career, Veanna worked on the Four Seasons Hotel Abu Dhabi at Al Maryah Island, the city’s new business district. This luxury hotel and serviced residential complex is one of the most environmentally advanced hotel buildings in the region and includes a mix of uses at its base with select retail shops and meeting facilities. Prior to joining PLP Architecture, Veanna worked on a major renovation and expansion of the Landmark Mandarin Oriental Hotel in Hong Kong. As part of the development she was also involved with York House, a 20-storey office tower that interfaced with retail and an underground station at the mixed-use development (much of which remained in operation during renovation and construction). Veanna also worked in Dubai as Project Architect on the Red Line Depots project for Dubai Road Transport Authority. For this development, she was responsible for design, coordination and project administration and delivery.

Veanna speaks fluent Cantonese and has a working knowledge of Mandarin. She is registered with the HKIA and the ARB in Hong Kong. 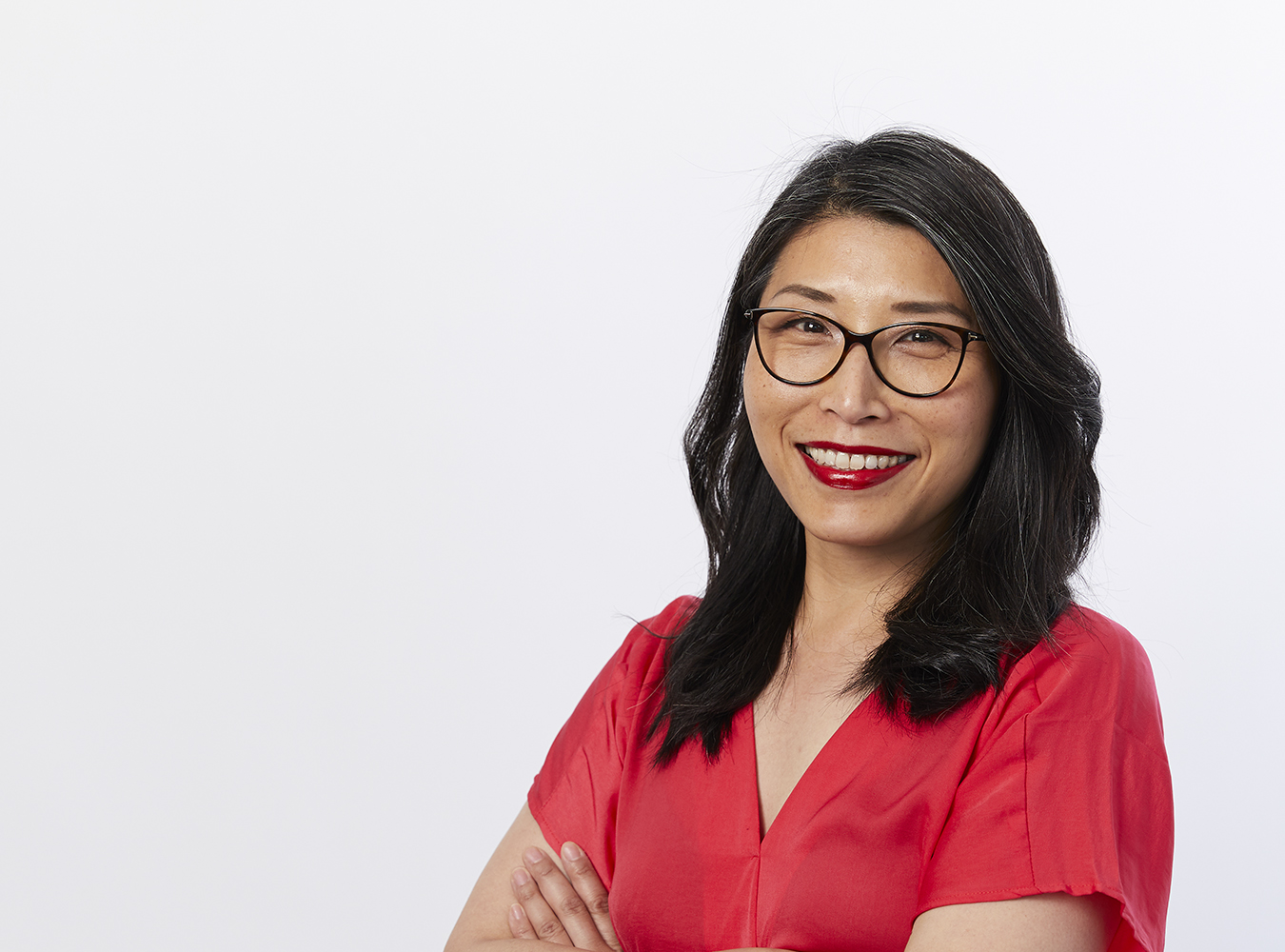