Ron helped co-found PLP Architecture and brings his European sensibilities to a diverse range of projects across the UK, Europe and the Middle East. He also brings an Anglo-American enthusiasm back to projects in his native Netherlands. Ron has a particular interest in the architectural techniques that influence the qualities of gathering places in our cities and buildings together with genuine excitement about the role of new technologies in the built environment.

Recent key projects include The Edge, which was created as the world’s most sustainable office building and developed by OVG Real Estate for Deloitte in Amsterdam, and the redevelopment of an outdated 1960s building in Westminster, London that created a new bespoke headquarters for the luxury brand Burberry on behalf of Derwent.

He designed our Bond Street Office Building, a high-end office development in Mayfair, London for Grosvenor that is integrated with the complex infrastructure of a new Crossrail high speed rail station, and a residential-led regeneration scheme for a large brownfield site in Berkshire, UK for Legal & General. Farther afield, he has designed Assima, a mixed-use landmark office and retail project in Kuwait City and a residential project in Kolkata, India.

Ron speaks regularly at universities across the world and at various forums on real estate, urban development and digital technology in architecture, including TEDx. He studied under the tutorship of Aldo van Eyck, Herman Hertzberger, Niels Prak and Joop van Stigt at Delft University of Technology. He is a registered architect with the Stichting Bureau Architectenregister in the Netherlands; the AIA New York Chapter in the US and the Architects Registration Board ARB in the UK. 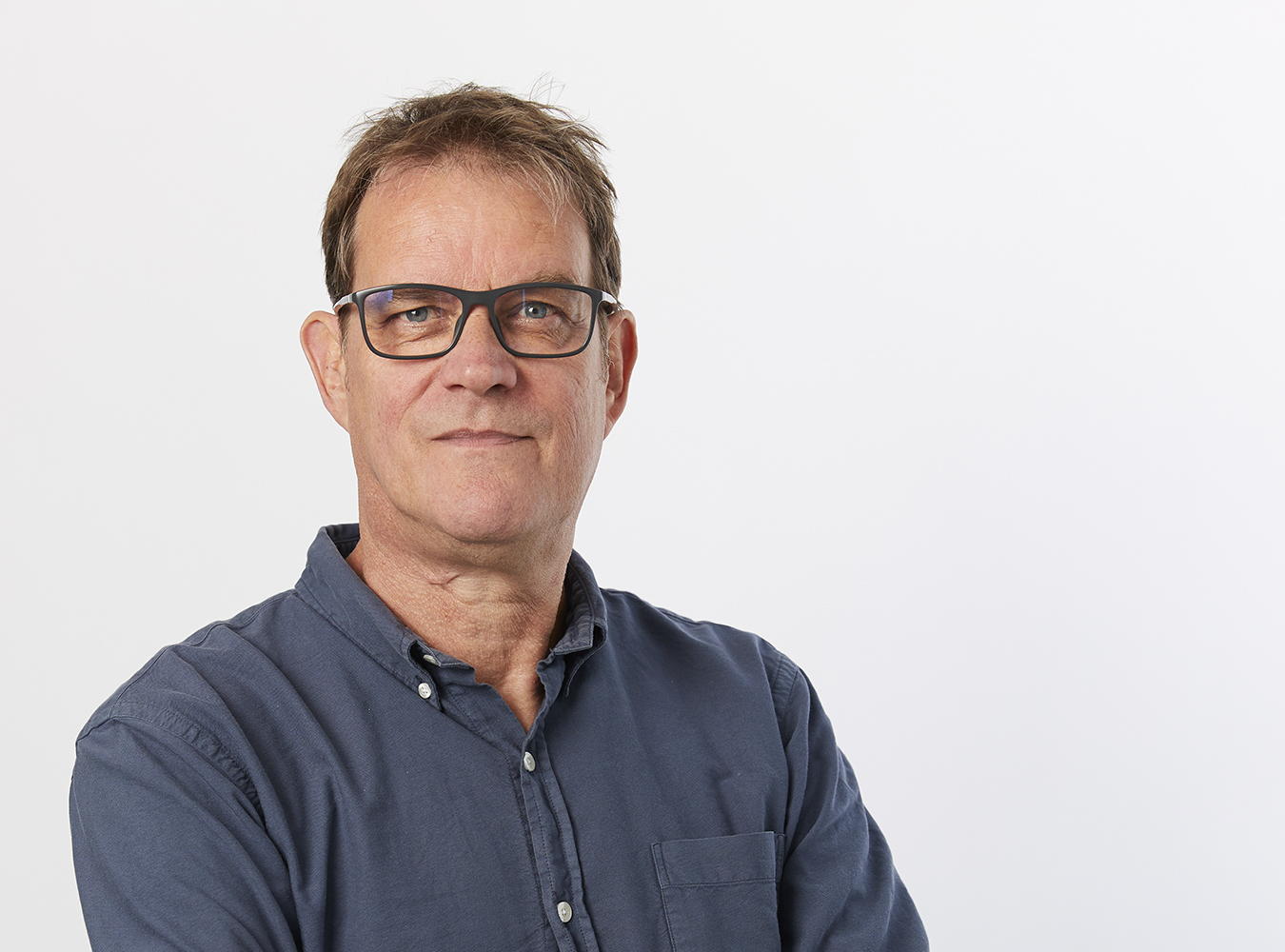 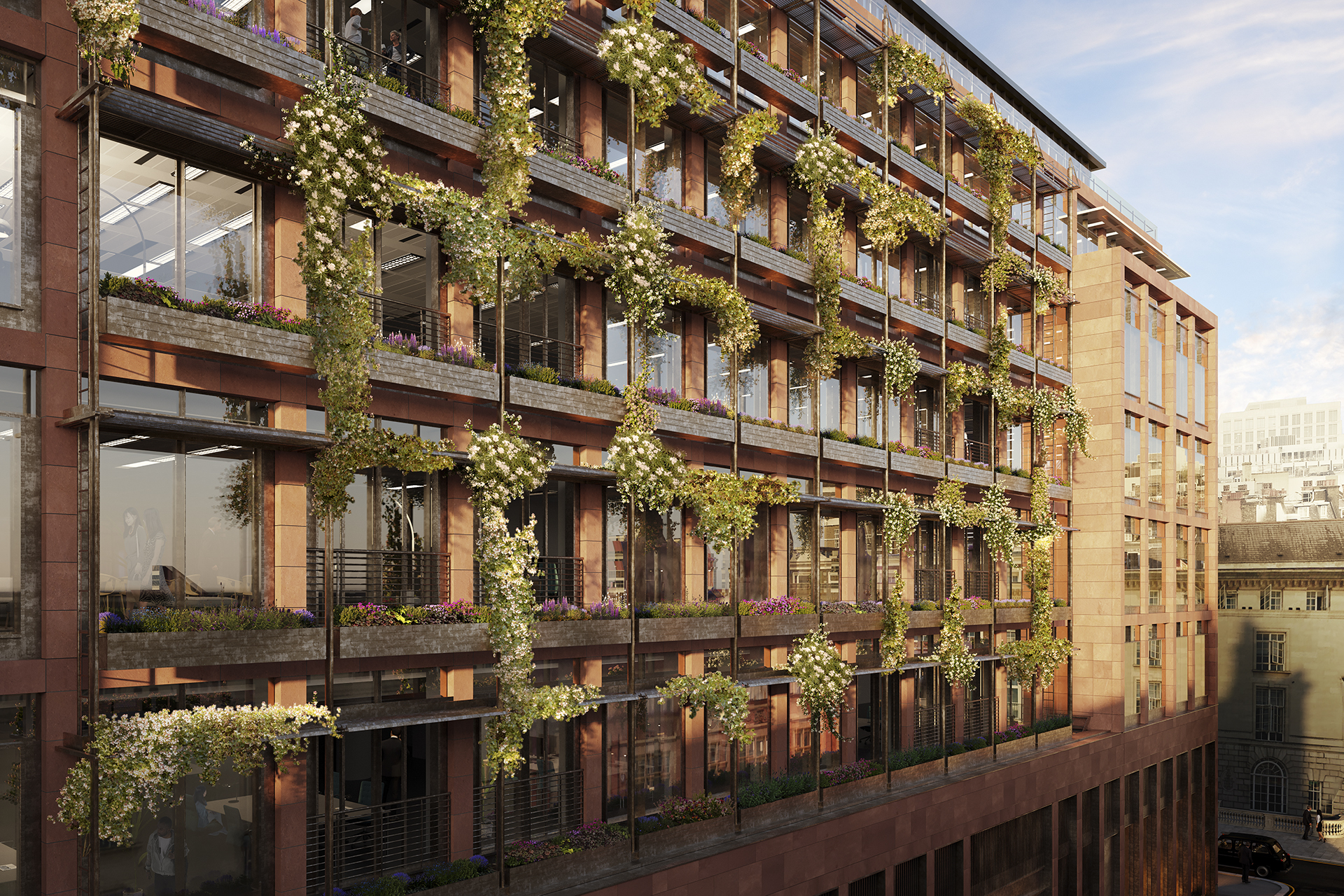 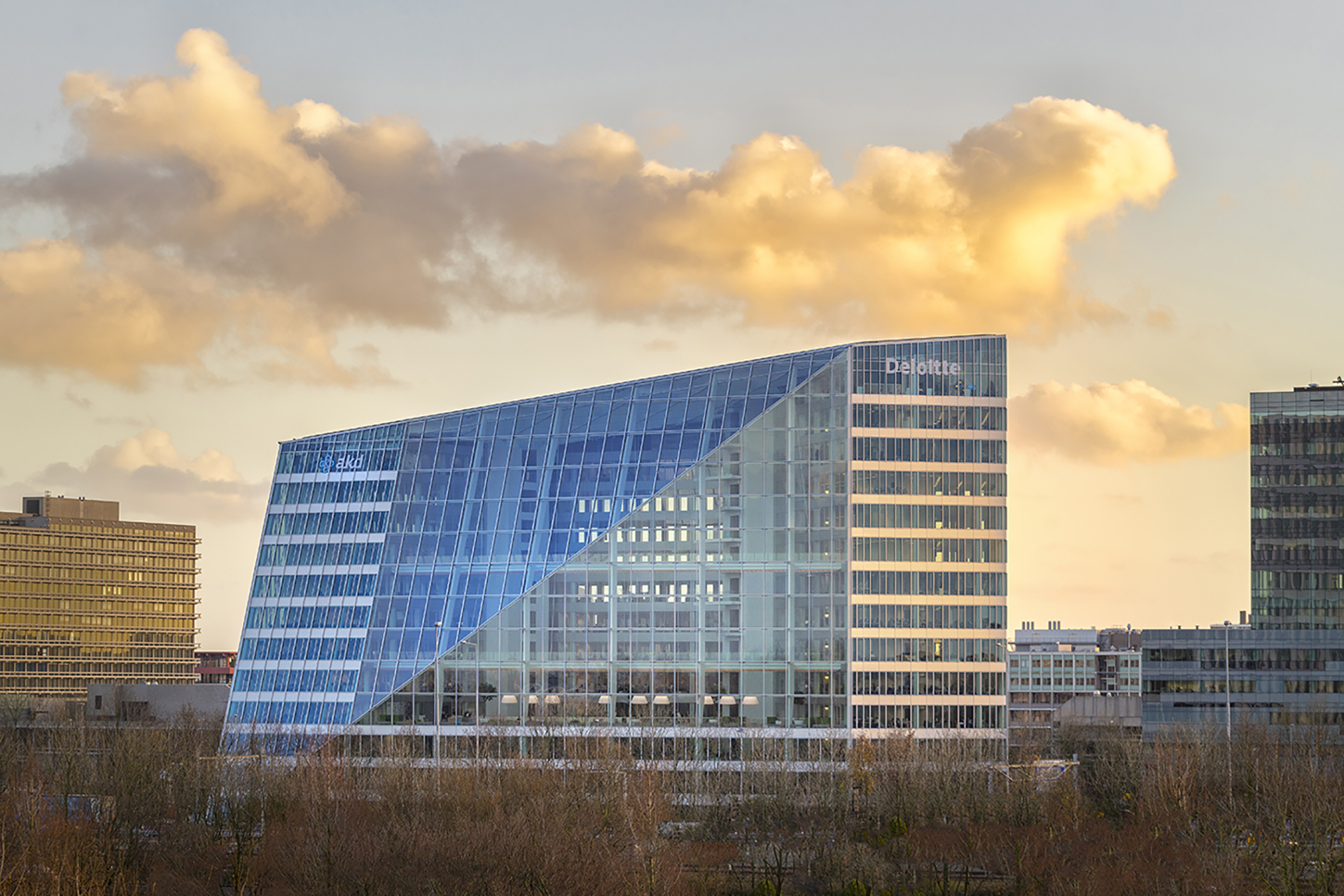 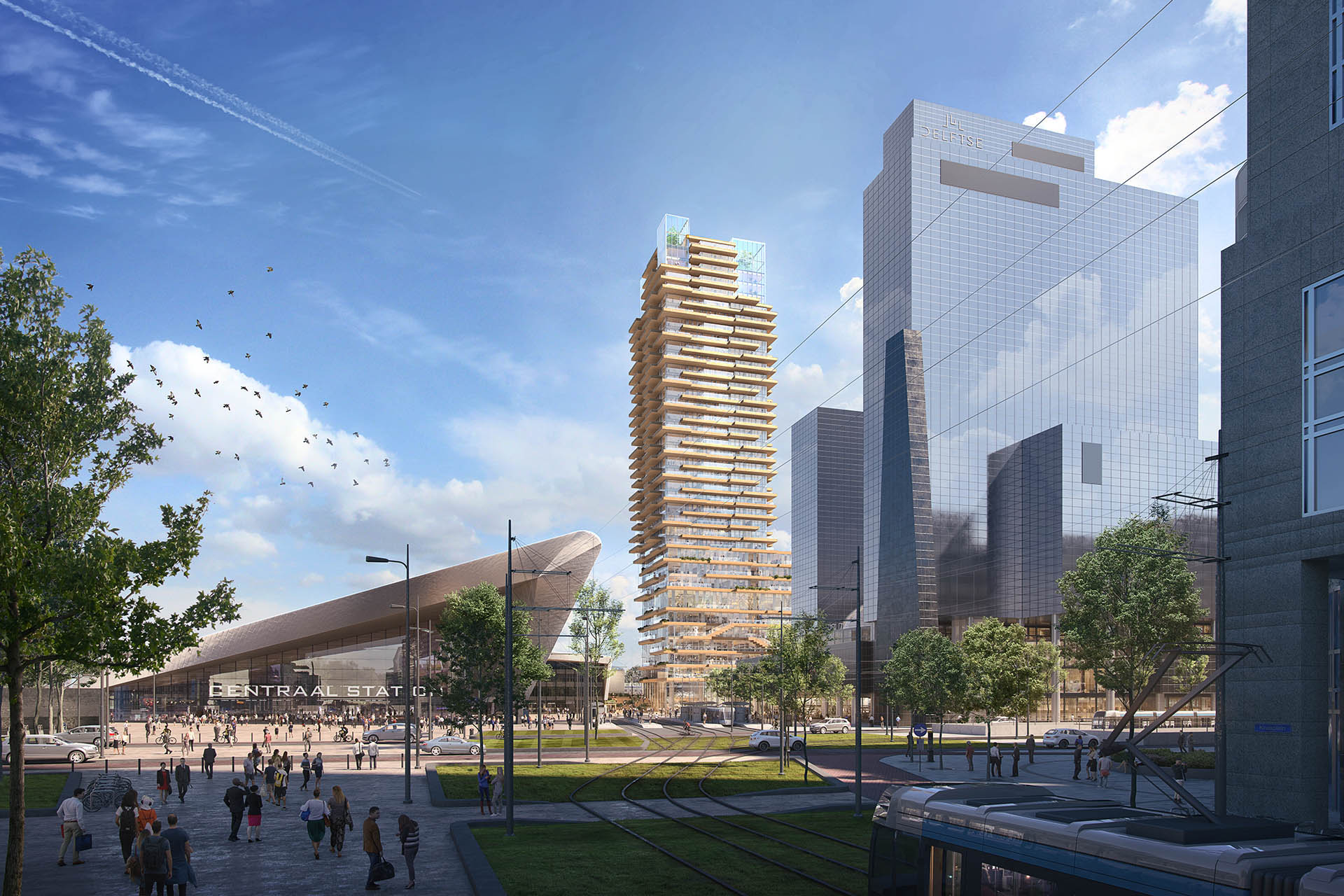